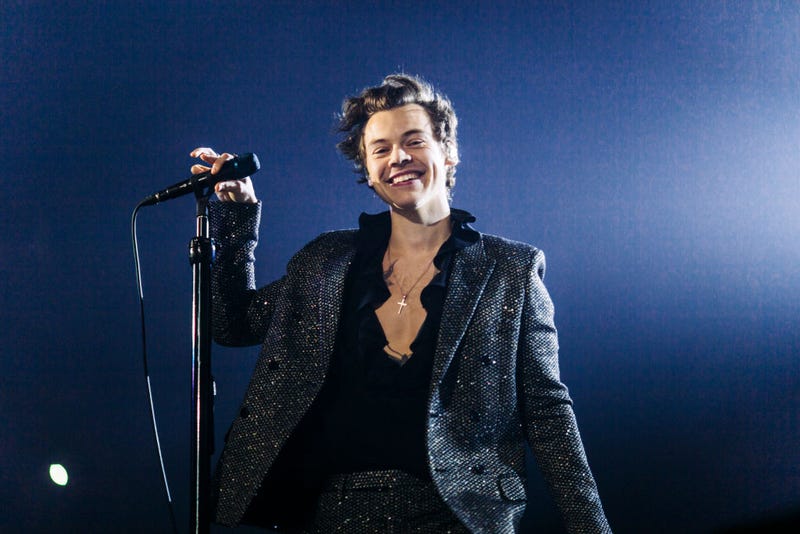 Harry Styles made his acting debut with a minor role in war drama Dunkirk. Despite his limited screen time, fans flocked to theaters across the globe to catch a glimpse of the singer.

The star of One Direction fame was recently passed on for the role of Elvis in favor of Austin Butler, but the decision not to cast him in the biopic may have a huge silver lining. Harry is now reportedly in talks to play Prince Eric in the live-action remake of The Little Mermaid. 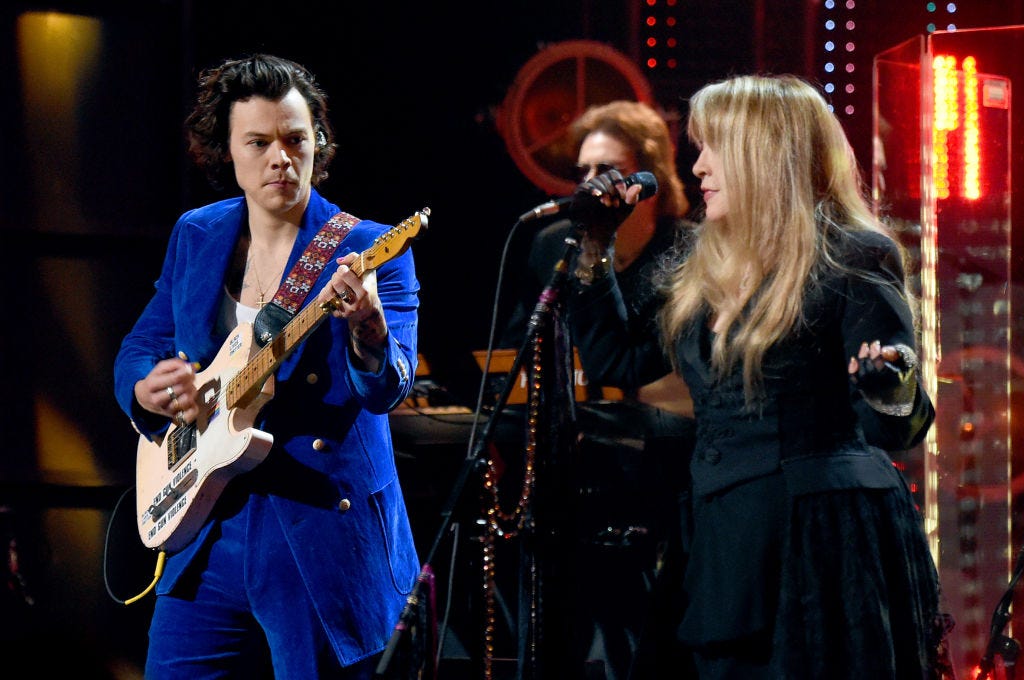 Harry Styles, Miles Teller, and Ansel Elgort In the Running to Play Elvis in Biopic

Along with diving into his solo career, Harry has been looking to take on more acting roles.

Despite the internet petitions, Melissa McCarthy is in negotiations to join the film for the role of the fierce, purple villainess. Director Rob Marshall is in the midst of casting, and is eyeing an early 2020 start to production. 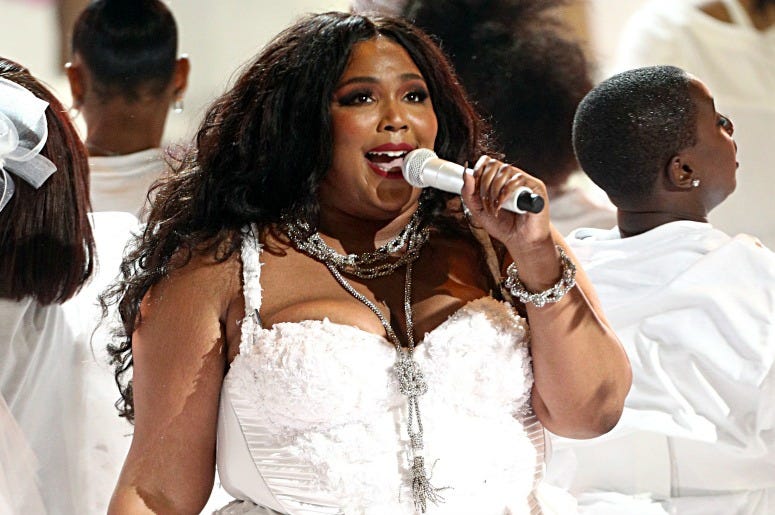