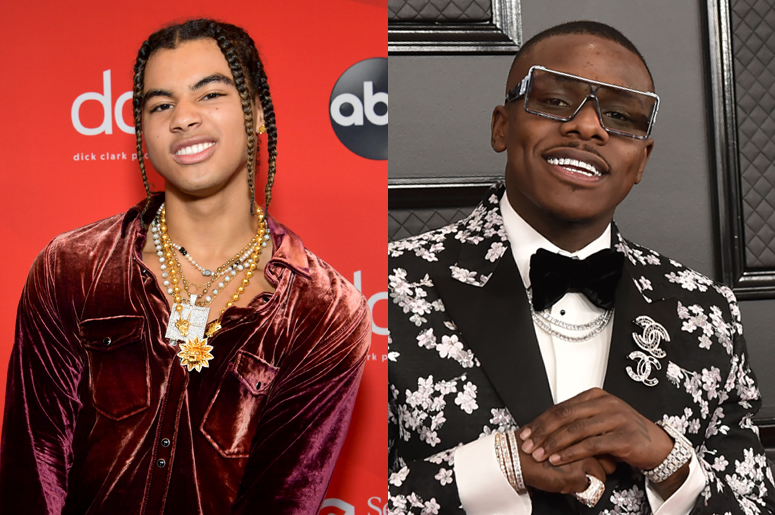 Don’t know about you, but when we think of a winter wonderland, 24kGoldn’s music video for “CoCo” is pretty much it.

Weeks after dropping his DaBaby assisted track, the San Francisco star has gifted fans with its official video, dropping the news with an Instagram post saying, “COCO VIDEO IS HERE!!! 🥥🍋honestly think this is my best video yet so check it out n lmk what y’all think! couldn’t have done it without @lyricalemonade family”

Directed by Lyrical Lemonade's Cole Bennett, the visual sees 24kGoldn and DaBaby straight up livin’ and dripping in ice (both kinds). Whether riding jet skis, effortlessly leaning on expensive cars, surrounded by evergreens or a group of perfectly matched and choreographed backup dancers, the duo deliver us classy Christmas vibes and some shameless Chanel subliminal advertising.

Before the music video’s debut, the 20-year-old rapper gave Bennett a shout out, saying what “a pleasure” it was to work with him. "I been watching @lyricalemonade videos since i was 16 so u can only imagine how juiced i was when @_colebennett_ said he wanted to shoot Coco," 24kGoldn wrote over a picture of the two on set. "A great human being and a pleasure to work with.” 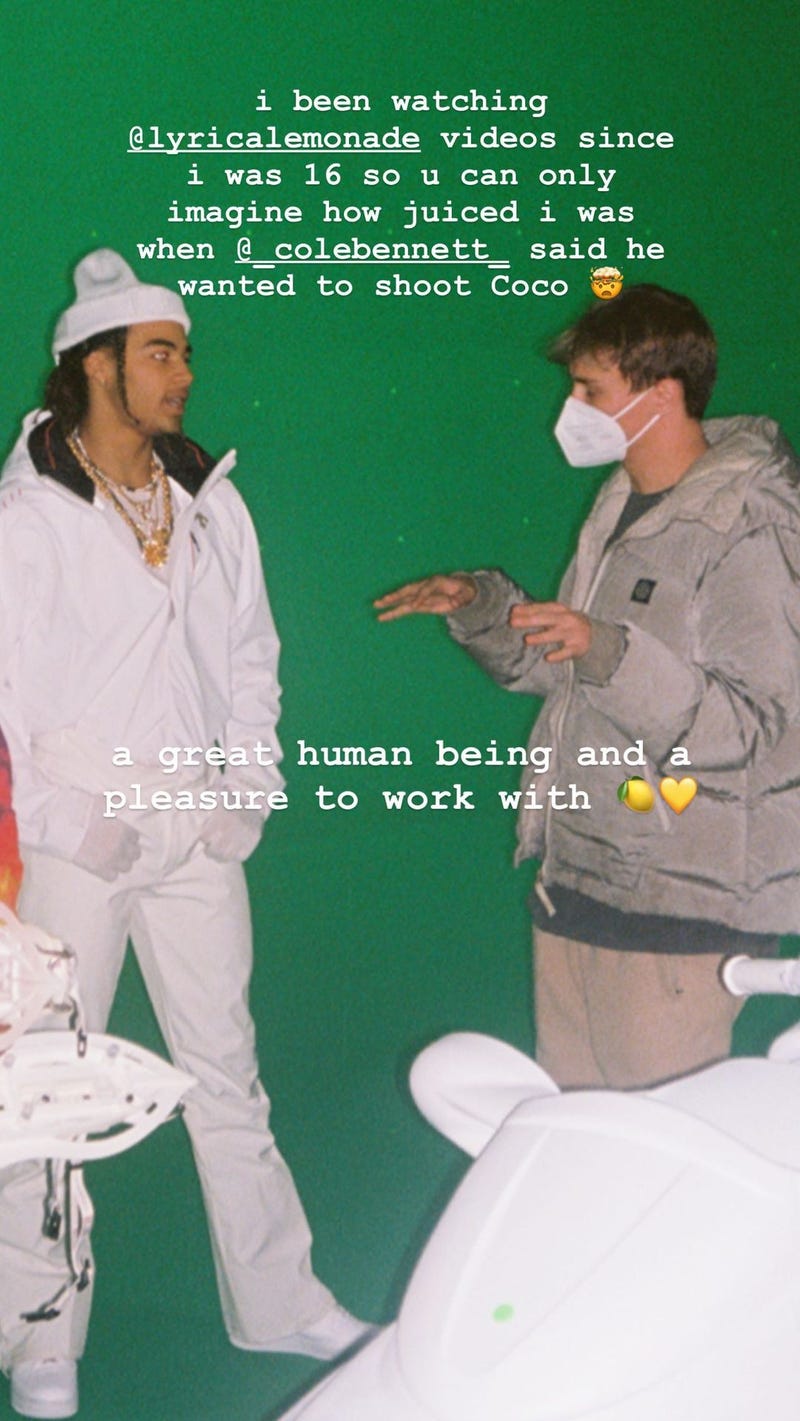 As the year winds down, 24kGoldn has big plans for next year, as prepares to drop his debut studio album, El Dorado. Recently speaking to Complex about the project, he noted how it differed from his 2019 EP, Dropped Outta College.

"With 'Dropped Outta College,' I think I was still searching for that sound, you know?" he said. Now with 'El Dorado,' I've kind of identified the people that kind of know what I'm going for. Even if I can't articulate it, we're all just operating... on the same wave lengths with one brain, and that's allowed me to make something that is cohesive yet diverse."