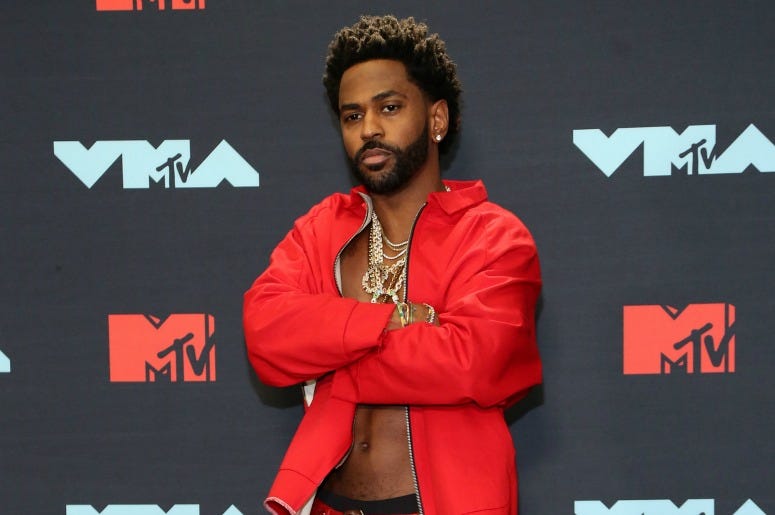 Big Sean is taking inspiration from his hometown for his upcoming album, with the city of Detroit standing at the front of his upcoming LP.

On Wednesday, the “Bounce Back” rapper debuted the trailer for his first solo album since 2017, Detroit 2.

“Detroit, to me it’s home,” he says, watching fireworks with his Tigers hat on. “But I feel like, it’s more than just a city, ya know? It’s for real a mentality.”

"What's crazy is, the things I thought would destroy me, came full circle to fuel me," he adds.

Detroit 2 is the 5th studio album from Big Sean, due out later this year. Inspired by the music he grew up with in the city, the album is in some way a sequel to his 2012 mixtape, Detroit.

In 2017, I Decided debuted at number one on the Billboard chart and went platinum.

In August, Big Sean linked up with A$AP Ferg for the single "Bezerk," with the two performing together at the 2019 MTV Video Music Awards.