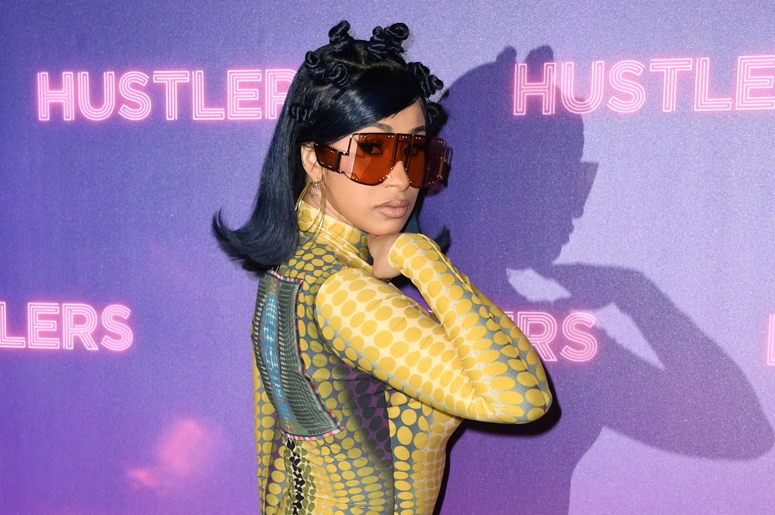 Following her brief but memorable part in 2019’s Hustlers, Cardi B is making her return to the big screen, this time for a starring role in Paramount’s upcoming film Assisted Living.

Based on an original spec script by “This Is Us” writer Kay Oyegun, and produced by Temple Hill and Stephen Love. Assisted Living is described as a “raucous comedy” with “tremendous heart,” comparable to other classic funny films like Tootsie, Sister Act, and Mrs. Doubtfire.

According to IMDb, Cardi is set to take one the role of Amber, “a small-time crook who finds herself in over her head when a heist goes wrong. On the run from the cops and her former crew, she struggles to find anywhere to hide. Running out of options, Amber disguises herself as an elderly woman and hides out in the one place no one will look — her estranged grandmother’s nursing home.” Oh, we’re already obsessed.

While this marks Cardi’s first time heading a film, she is no stranger to the camera. Besides starring opposite Jennifer Lopez, Constance Wu, Keke Palmer and Lili Reinhart in Hustlers, Cardi nabbed herself a small role in F9, the next chapter of the Fast & Furious series arriving later this year.

Before shooting into the Hip Hop stratosphere, Cardi got her start on the small screen, on VH1’s Love & Hip Hop, which she starred in from 2015 to 2017. Returning to television in 2019 as an executive producer and judge on Netflix’s music competition show Rhythm + Flow, alongside fellow judges T.I. and Chance the Rapper.