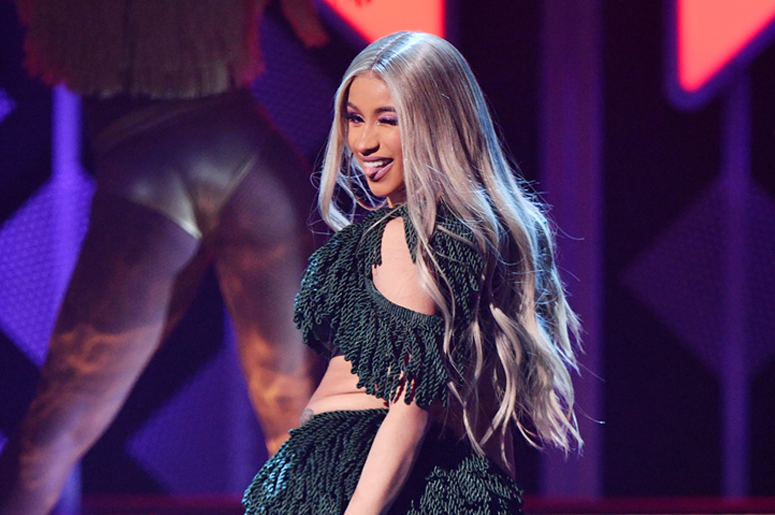 We can’t think of anything that would have made yesterday’s historic inauguration of President Joe Biden and Vice President Kamala Harris any better. Well… except for maybe Cardi B performing “WAP.”

Which now, thanks to rapper, we can not stop thinking about, and apparently neither can the internet.

Not entirely unfamiliar to going viral, Cardi once again got the people going with a Tweet. Suggesting she was supposedly scheduled to join the ranks of Lady Gaga, Garth Brooks, Jennifer Lopez as part of the celebration. "Ugh I was supposed to perform wap at the inauguration today but I had a dentist appointment.... maybe next time.”

Ugh I was supposed to perform wap at the inauguration today but I had a dentist appointment 😓😓....maybe next time .

Cardi, was of course joking, well at least about the scheduled performance, as for the dentist appointment, we aren’t entirely sure. Nevertheless the post amassed nearly 75,000 likes just moments after being published.

In addition to those double taps of love, Cardi’s fans came back with a quickness sharing some hilarious responses to the sure to be NSFW performance that almost was. Many of which included the also viral image of Senator Bernie Sanders in his Vermont winter tuxedo.

Check out Cardi's tweet above and some of our favorite responses below.

this the America we want pic.twitter.com/qNXpWiDtqI

Ma’am you get a comedy role and think that you can joke with us like that ? pic.twitter.com/sYBNU1qeMp

You had a seat for him and everything pic.twitter.com/QdBky3AzeF