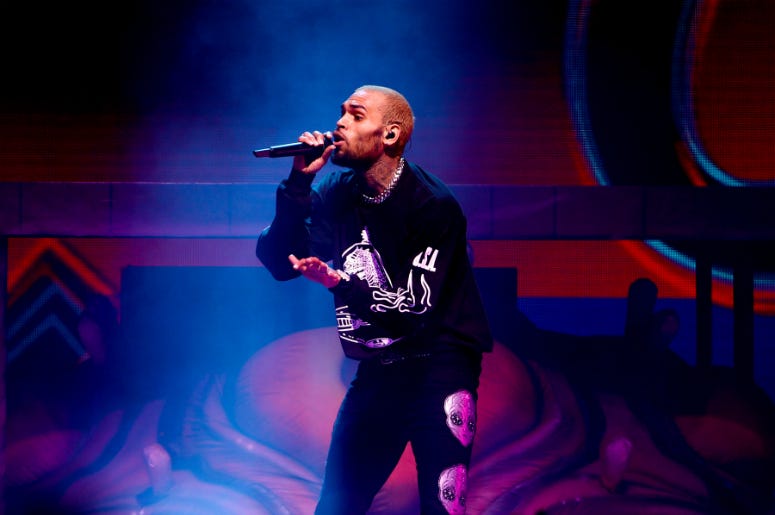 Most celebrities go to great lengths to keep their personal information a secret. Not Chris Brown. He blasted his full address to the world in order to advertise a yard sale at his home that we’re all apparently invited to.

The artistic flyer posted to Brown’s social media accounts announced the yard sale for Wednesday from 10am to 7pm, although he also promoted it as a 2-day event. The flyer gives Brown’s exact location in the Tarzana neighborhood of Los Angeles.

Aerial video from NBC Los Angeles shows people lining up outside Brown’s San Fernando Valley mansion bright and early. A dozen tents that cover racks of clothes sit behind the home alongside a posh tour bus. According to Brown’s posts, the sale features discount designer items.

Video: The view from above Tarzana, where early risers lined up for a yard sale hosted by singer Chris Brown. https://t.co/w7L4ksz4AA pic.twitter.com/zgzQJxp33K

Not surprisingly, LAPD isn’t thrilled about the bargain shopping event of the year.
TMZ reported police tried to shut the whole thing down because Brown didn’t have a permit, but his lawyer stepped in and gently reminded them permits are not required in the city.

Authorities did have a legitimate reason to be at that address last January, though. The California Department of Fish and Wildlife seized an illegal pet monkey from the home. 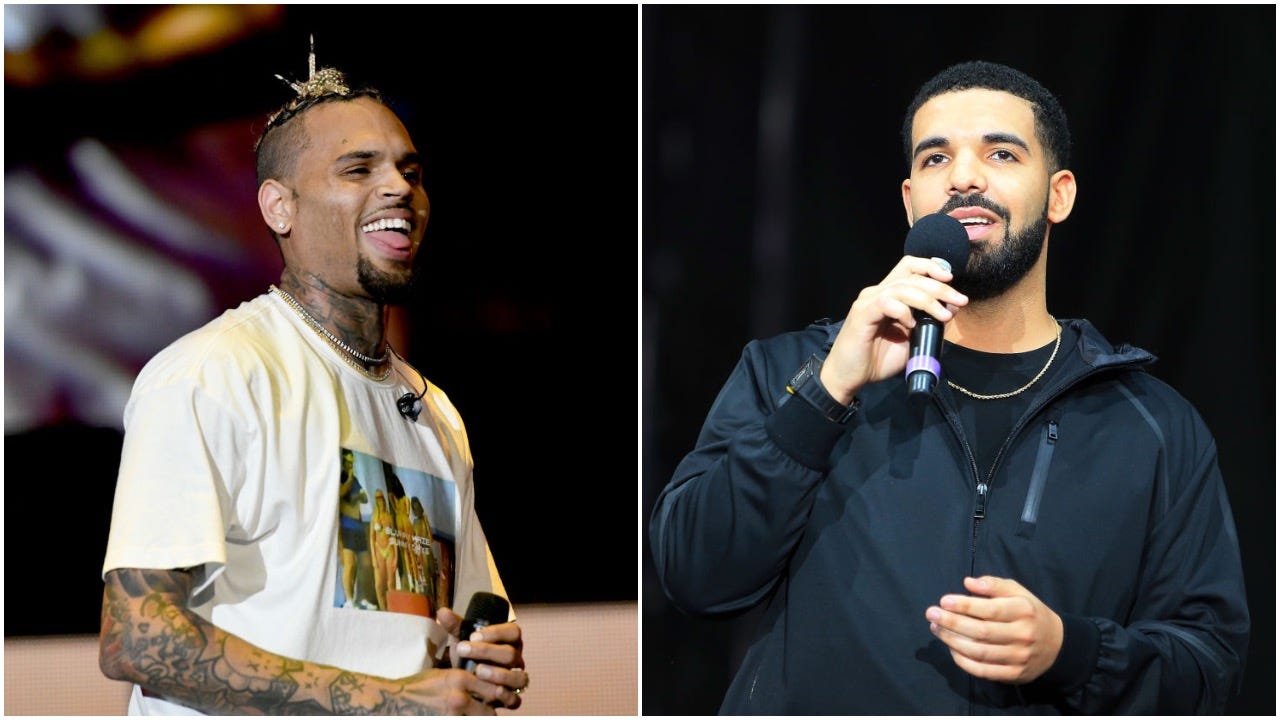 Will Chris Brown and Drake Star in a New Movie Together?