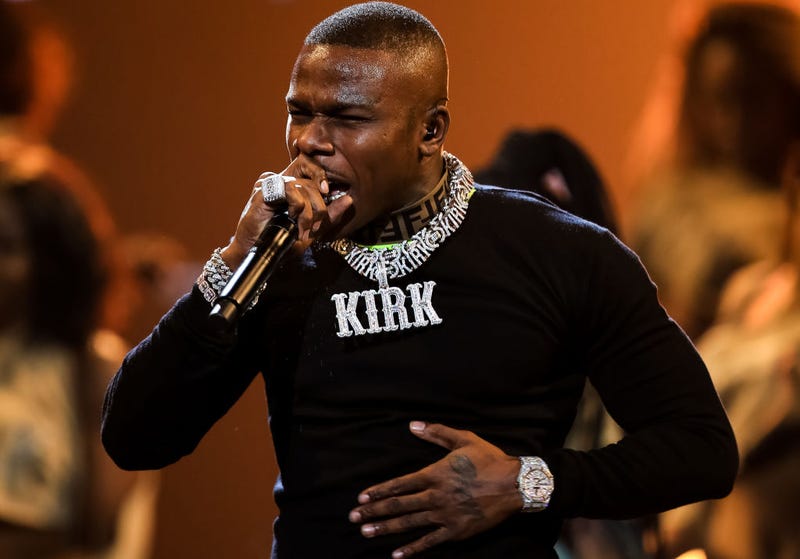 DaBaby has been arrested during a shopping spree on Rodeo Drive in Beverly Hills.

TMZ reports that cops stopped the rapper and three other men as they were pulling away from the Moncler store on Thursday.

The outlet notes that multiple cop cars “surrounded” the vehicle after someone from inside the store reported that they had weapons in their possession.

Police reportedly detained DaBaby and his friends as they searched the vehicle. They found one handgun. DaBaby was arrested for carrying a loaded firearm, which is a misdemeanor.

DaBaby gets arrested in LA pic.twitter.com/KrCPnF4CPz

DaBaby was previously arrested for battery a year ago following a dispute with a concert promoter in Miami. The incident stemmed after a disagreement regarding payment for a performance the rapper had given.

In the police report, DaBaby was given $20,000 for his performance when he was expected to be paid $30,000. The rapper then allegedly poured apple juice on the promoter and then robbed him of $80, credit card, and an iPhone. 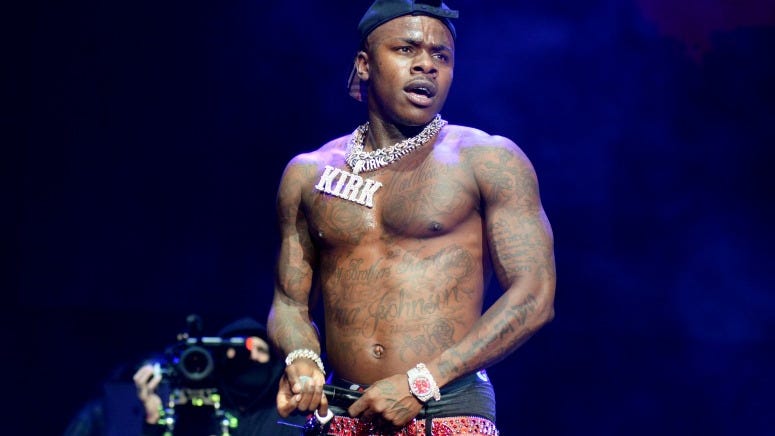