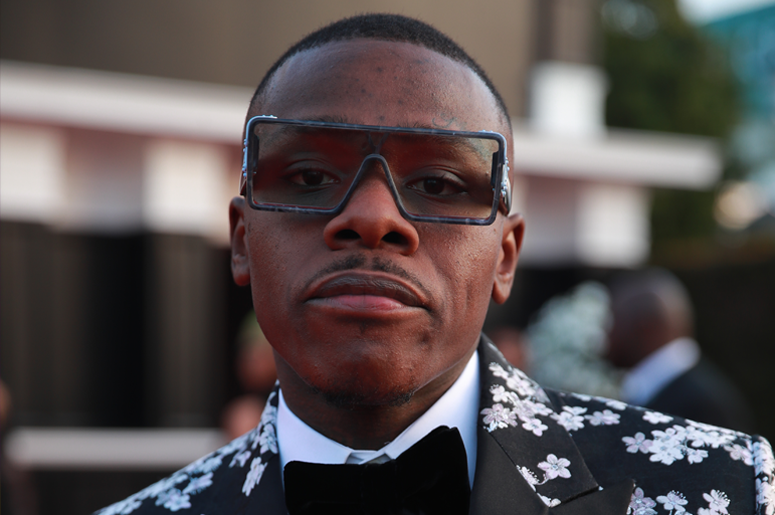 According to reports Johnson died from a self-inflicted gunshot wound to the head in their hometown of Charlotte, North Carolina. Police have classified the case as a death investigation, while the cause of DaBaby's brother's death remains unknown. Johnson is reportedly survived by three daughters and a son.

Johnson had reportedly posted a disturbing video of himself to social media showing the young man venting about being done wrong by people, according to TMZ. Visibly upset, he was seen crying as he sat in a car while holding a firearm.

Keeping the matter private at first, the rapper broke his silence later in the evening by posting the lyrics from his song “Intro” to his Instagram story. DaBaby’s words touched on his brother's struggles, “My brother be thinkin' that we don't love him and let him struggle like we ain't family, Like I won't give up all I got to see you, n****.” Alongside the lyrics the rapper added, "I would've gave up all I had to see you happy n****.”

Additionally, Baby paid tribute to his brother by updating his Instagram bio to read, "LONG LIVE MY BROTHER" alongside emojis of a black heart and a dove. He also posted on Twitter about his heartbreak.

Returning to his Instagram story, Baby posted a selfie video with an important message to his followers, "Good morning. Check on ya people,” he stressed, adding, "I want you to call and say, 'What's up, are you straight? Do that."