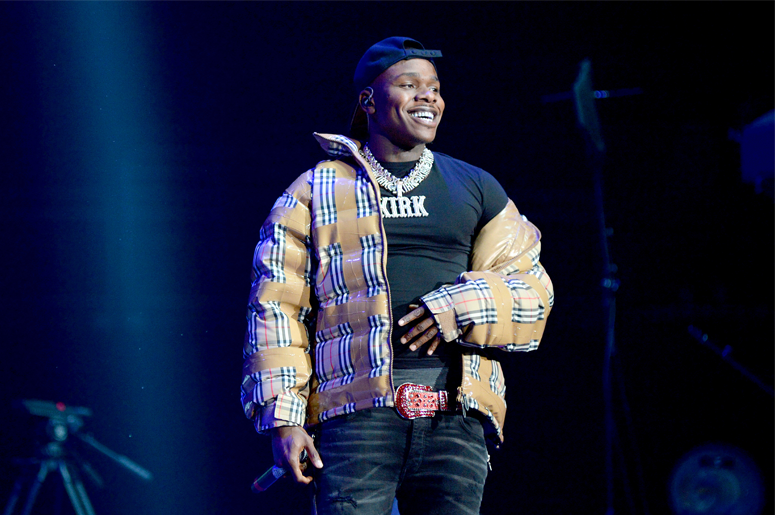 During a recent interview with XXL, DaBaby reminisced about shooting his freshman class cover, saying that he “definitely felt like one day I was gonna end up on the cover of that thing by myself.” For Baby the motto and mantra is to “reach for the stars,” and “sky’s the limit,” so why exactly is he already planning for his retirement in 5 years?

Well, for exactly that. According to the North Carolina native, he has bigger things planned for the future. Baby still plans on remaining in the music scene, but just under different circumstances, as he revealed his plans to take his company and himself to the next level. “Billion Dollar Baby Entertainment in five years is definitely gonna be one of the hottest labels in the game. I’ma be retired in five years. I won’t be rapping. I’ll be creating other superstars,” he added.

As we’ve heard many a rapper claim retirement before (ya’ll of course remember JAY-Z), we find it hard to believe it would be that easy to step away. Regardless, whether DaBaby follows through with that part of the plan or not, he is already well on his way to accomplishing the latter part of his goal, “creating other superstars.”

As the founder of his own record label, Billion Dollar Baby Entertainment, DaBaby already has five artists signed to him: KayyKilo, Wisdom, Rich Dunk, DJ K.i.D, as well as the on the rise Stunna 4 Vegas.

Clearly Baby can manage his “ROCKSTAR” status along with helping shape these other artists, so maybe there’s hope he’ll stick in the rap game a little longer then just five years (fingers crossed).