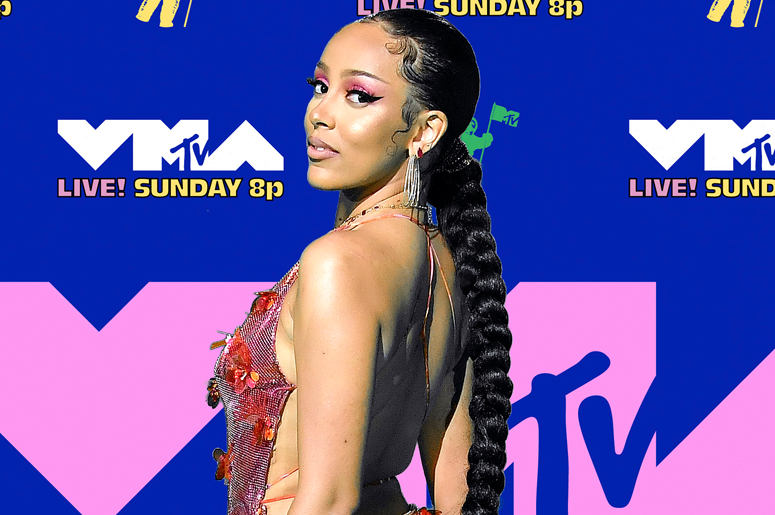 Get ready to inhabit Planet Her, Doja Cat has officially started teasing her upcoming album, by hinting at who could be possibly be featured.

After announcing her impending new project Planet Her in December, the ‘Say So’ singer decided to hop on social on January 5 to spill a bit more tea. Keeping things hella vague, we think Doja could have revealed the names of the artists who are set to guest on her likely third album.

Taking to Twitter, Doja aimed to draw attention to the eight people she is currently following, tweeting: “Following them for a reeeeaaaaasssoooonnn 😉 Guess why.”

Following them for a reeeeaaaaasssoooonnn ;) Guess why.

It looks as if Doja has enlisted collaborations with French Montana, Megan Thee Stallion, A$AP Ferg, Saweetie, The Weeknd, Ariana Grande, Young Thug and SZA for her new music.

Fans are speculating that @DojaCat is teasing an upcoming project titled "PLANET HER" after tweeting the hashtag and following possible features. 👀

After peeping the list, we have to say, we’re impressed, and now also very excited for her to start dropping singles instead of just hints.