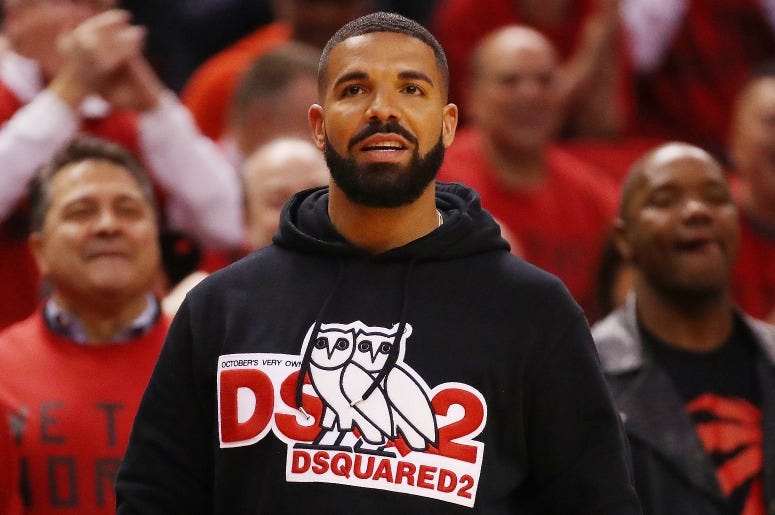 Care Package has arrived. The 17 track collection rounds up all the loose Drake favorites from over the years, not found on any of his official album releases. From songs dropped on the way to Take Care to leaked tunes in the lead-up to Views, these are well-worn and coveted classics. Enjoy some off-season Drizzy and rewind to some songs he calls “some of our most important moments together.”

Available Friday on all platforms. Some of our most important moments together available in one place. Care Package. 🦉

As you unwrap Care Package, here’s a reminder of when these “moments” first took place.

2011. One of four songs released before Take Care.

2013. Arrived as part of a four song set in advance of Nothing Was the Same.

2014. From a three song collection called Views From The 6, Drake insisted wasn't an EP. “Just three songs I knew some hackers had.”

2011. Another slow burner released in the lead-up to Take Care.

“Days In The East”

2014. Released overnight on the OVO blog, feature a Rihanna sample.

2014. Was this the song that cursed Johnny Manziel? Now that he has an NBA Championship, is that still even a thing?

WATCH MORE: Over The Top Celebrity NBA Fans Obsessed with Their Teams

2016. Part of the AM / PM series, including targets on Diddy, Joe Budden, and Meek Mill.

2010. Early and emotional crooning from Champagne Papi, with some help from TLC.

2013. The second meeting between Drake and J.Cole.

“Heat Of The Moment”

2014. One more of the “hacked” songs released preemptively by Drake.

2013. A spin on “Say My Name” from Bey and company, from the Nothing Was the Same sessions.

“Can I” featuring Beyoncé

2015. Meant for Views but leaked and eventually not included.