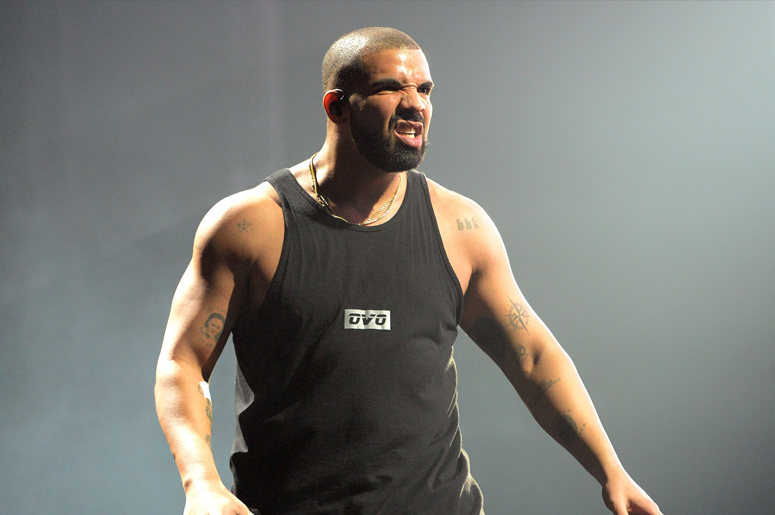 As we were always taught, if you don’t have anything nice to say, don’t say anything at all. However, with the invention of the internet, that notion has gotten a bit lost in translation. So, with that said, if you’re not here for Drake, then peel your beady eyes away, please and thank you, because we have a few things to discuss and we don’t need any negative energy.

As we all know, the countdown is on for the drop of Drake’s highly anticipated album Certified Lover Boy. And although Drizzy’s remained relatively tight lipped about the project, except for a promo video that left us even more confused. This weekend a fan’s comment intrigued him enough to share his thoughts on the album’s inevitable reception.

On Sunday, Drake's dad, Dennis Graham, hopped on Instagram Live to hold a jam sesh in celebration of Joe Biden and Kamala Harris’ presidential election victory. Joining his dad in the comments section, Drake interacted with fans and even responded to one that said “Views be hittin different,” referring to Drake’s 2016 album. Drake noted that similar to the response of his fourth studio album, he’s already anticipating the hate, saying,“they hated on Views just like they will CLB but it’s music to evolve.”

Drake’s been known to switch up his sound, so why should this time be any different? Answer - it shouldn’t, and it wont be, the haters will hate, while Drake does what he do and continues to progress to the next phase. We have a feeling that after the album and it’s tracks rest at their rightful place at the number one spot on the charts. Those haters will be signing, or should we say rap-singing, a different tune.