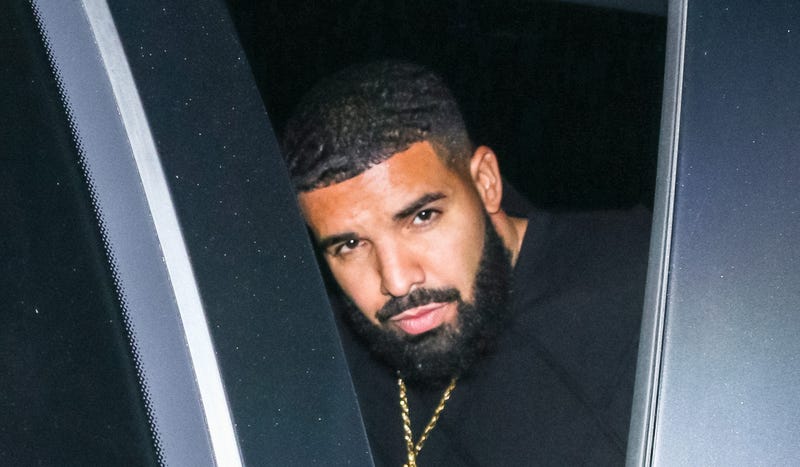 There’s a high price to pay to be Drake.

The 6 God and holder of an NBA title ring has enjoyed a meteoric rise since bursting onto the scene as Lil Wayne’s protegee in 2009. 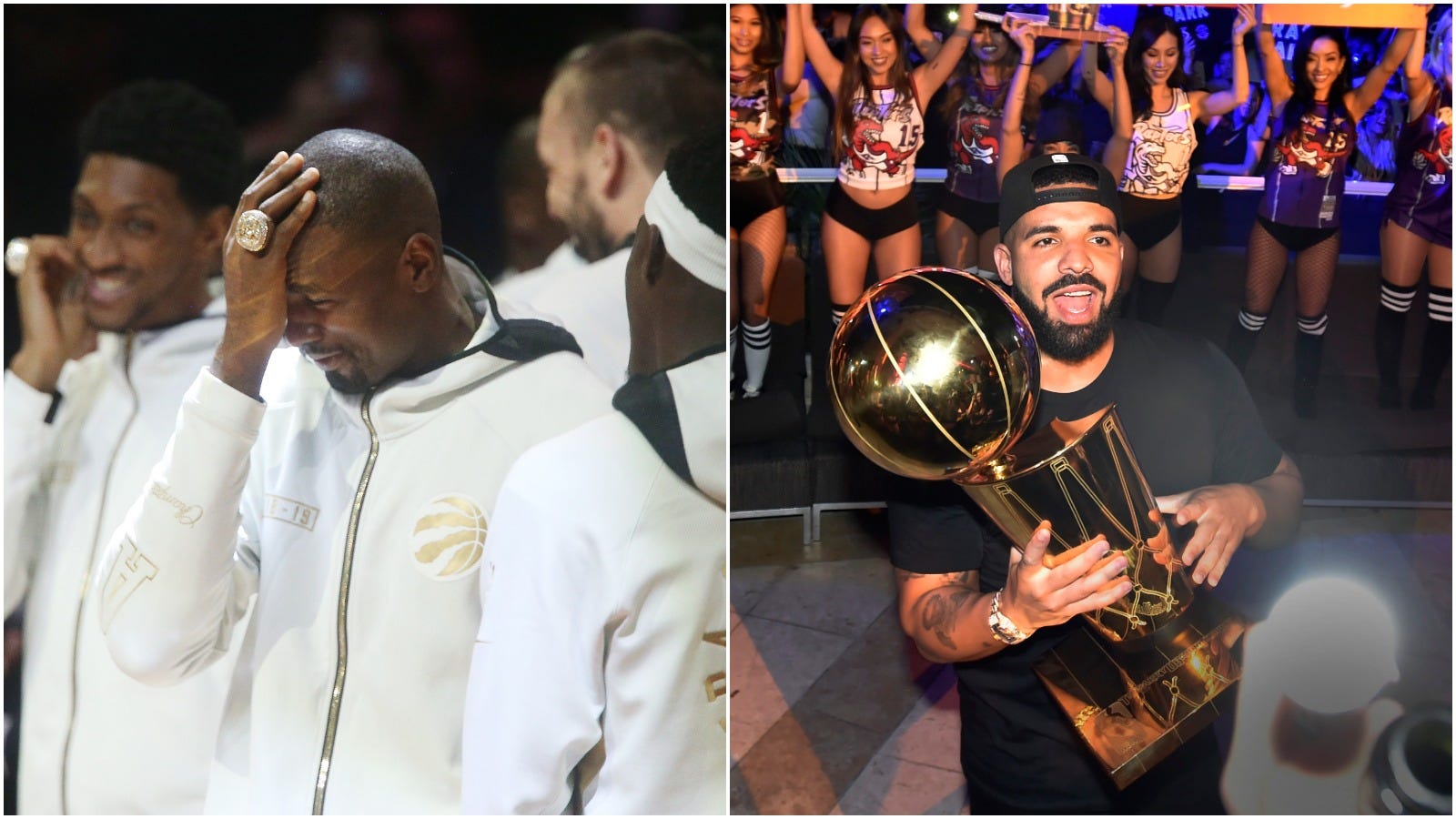 Raptors Receive 'Largest' NBA Title Rings Ever, Drake Gets One

Since then, even listeners initially skeptical of the former “Degrassi” star’s music can’t deny his work ethic. Drake is a razor-sharp rapper, and full-fledged hit machine, with 205 songs on the Billboard Hot 100 under his belt, a record for solo artists.

But it’s lonely at the top. While Drake’s known for his pop hits and dancehall-influenced chart-toppers, he is a complex figure, living at once a public yet elusive life. Sonically, he never quite spills his guts the way he does on his most Aubrey of songs -- his sensitive, stoic reflections on fame, confessional lyrics effortlessly delivered that sound more like diary entries than raps.

To celebrate his birthday -- which is Oct. 24, 1986 -- these are Drake’s most piercing, disarming, and saddest songs.

Nothing stirs emotions quite like thinking of home. On this cut from “Views,” Drake writes a love letter to the street he grew up on. The rapper remembers back when he and his childhood friend Renny “couldn’t buy pizzas ‘cause we were down to pennies,” and ends at where he is today: “the most successful rapper 35 and under.”

Listening to this song from his 2010 debut “Thank Me Later,” we see an extremely Drake blueprint. This Kanye-influenced song has all the tropes that surface on a lot of Drake’s music to come: the trappings of fame, comparisons with ball players, the above-it-all vantage point. While the gravitas of his later works was not quite there yet, “Thank Me Now” lays a strong, convincing foundation.

This ice cold track is from 2018’s “Scorpion,” which went platinum in one day. But for Drake, even that is nothing to show emotion over. On “Emotionless,” the rapper drifts over a soulful reworking of Mariah Carey’s 12” mix of “Emotions” to talk about the challenges of being at the top of the rap game in 2019: surpassing his heroes (“the people I look up to are goin’ from bad to worse”), the superficiality of social media (“I know a girl whose one goal was to visit Rome / then she finally got to Rome / and all she did was post pictures for people at home”) and succumbing to that superficiality himself (“scrollin’ through life and fishin’ for praise / opinions from total strangers take me out of my ways”).

There’s a reason producer and engineer Noah “40” Shebib has been Drake’s partner throughout the rapper’s entire career. Shebib has a knack for flipping samples, and creating open, hazy, pared-down sonic canvases for Drake to spill his thoughts on. On “Dreams Money Can Buy,” Shebib samples British songwriter Jai Paul’s “BTSTU,” opening the path for Drake to tout his accomplishments, and his aloofness at the wonders of his own life (“Dreams money can buy / Everybody was surprised, I wasn’t surprised”).

This song from 2011’s “Take Care” is a candid 6-minute meditation on his rise to the top full of gripes about fame. For such a sad reflective song -- aided by loops of guest artist The Weeknd’s soulful crooning -- the track is opulent and complex, with Drake standing firm and centered amid the chaos of doing “dinners at French Laundry,” having the girl he’s seeing “f***ing hate” him, and “everybody say[ing] they love you but it’s not love.”

In an interview, Drake’s producer “40” talked about his and Drake’s early insistence on breaking the rules of audio engineering: “A song like ‘Marvin’s Room’ has so much bottom end, you’ll be hard-pressed to find a sound system that’s not going to be destroyed by it… I wanted something that would be very dark and quiet and muddy and with the vocals cutting through like a razor.”

More so than “Marvin Room,” this song -- the final and very uncharacteristic track from his 2015 mixtape with Future “What a Time to Be Alive” -- is the logical conclusion of Drake and 40’s experiments pushing the limits of low-end sonics. The result is a muffled, airy beat on which Drake’s vocals do cut through like a razor, exploring the bittersweetness of achieving your dreams and having your heroes turn into your peers and enemies. His verses, written on “a bumpy flight on a summer night,” are ponderous, and the theme of looking back is reinforced by the song’s almost indistinguishable sample of his early track “Closer to My Dreams.” Drake’s opening admission -- “Never thought I’d be talking from this perspective” -- is true in pretty much every sense on this song, where he’s at the top of the game, up high on a flight, and his voice brightly on top of the blurry muddled beat.