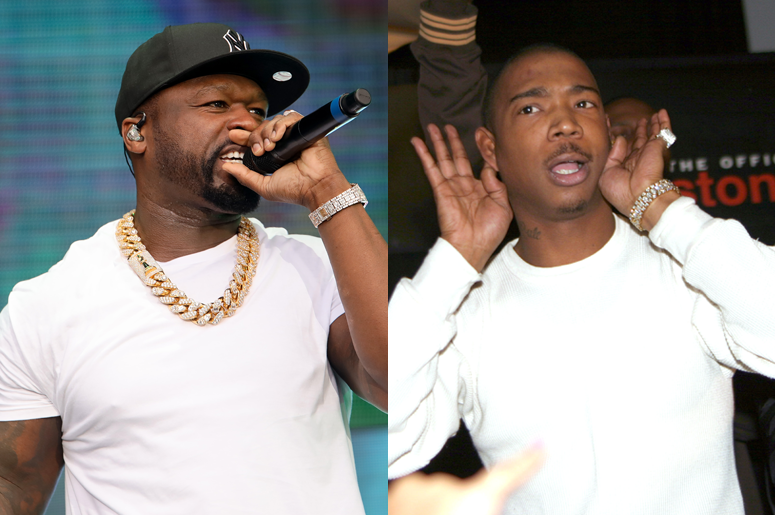 Despite its title, Verzuz has matched up catalogs of established artists in celebration and unity, even acting as a band-aid to ease tensions between a couple with long lasting beef, such as Brandy and Monica, and Gucci Mane and Jeezy.

So while we’d never suggest Ja Rule and 50 Cent could ever be BFFs, as they’ve been beefing for nearly two decades, you would think they could at least follow suit and ease the tension by “battling” it out on Verzuz… Well, think again.

With 50 relentlessly declining, Ja spoke to Hip-Hop DX about why he believed the Verzuz battle would never go down. "Everybody don’t want the smoke. Everybody don’t want this smoke. I got heat,” Ja said. “Let me tell you something, when I do my shows, I can rock. I’m telling you, it’s like an hour of straight hit records. No filler. All crab meat, n****. ... All meat in that motherf***ing crab cake, n****.”

Ja even acknowledged that Verzuz is meant to be a positive atmosphere, and no place for his and Fif’s bad blood. Suggesting that instead of handling their issues in the Verzuz ring, he’d rather take him on in a boxing one.

Even though the answer will mostly likely be no, guess the ball’s in 50’s court now… again. Either way check out Ja Rule’s full convo with Hip-Hop DX above.