It’s been a decade since Jay Electronica first joined the ranks of Roc Nation, with founder Jay-Z acting as a mentor for the New Orleans MC. Since then there’s been a few loose tracks, features, and plenty of buzz that’s been building, but no clear path towards actually delivering his debut album.

That was then, this is now – with Jay Electronica finally dropping A Written Testimony. Reportedly recorded over "40 days and 40 nights," the long-awaited LP features Travis Scott, The-Dream, and plenty of JAY-Z, appearing on several tracks and serving as Executive Producer for the album.

These are the first bars we’ve heard since JAY-Z turned 50 in December, bringing the same fire and addressing several subjects along the way. On “Flux Capacitor” specifically, JAY weighs in on the controversy surrounding his partnership with the NFL, as the artist joined forces with the organization in an effort to make changes from within. Some said he sold out by making the move, but the GRAMMY winner continues to push back on the Jay Electronica track.

“Why would I sell out I'm already rich, don't make no sense. Got more money than Goodell, a whole NFL bench,” he fires off on the song. “Did it one-handed like Odell, handcuffed to a jail, I would've stayed on the sideline if they could’ve tackle that s*** themselves.” 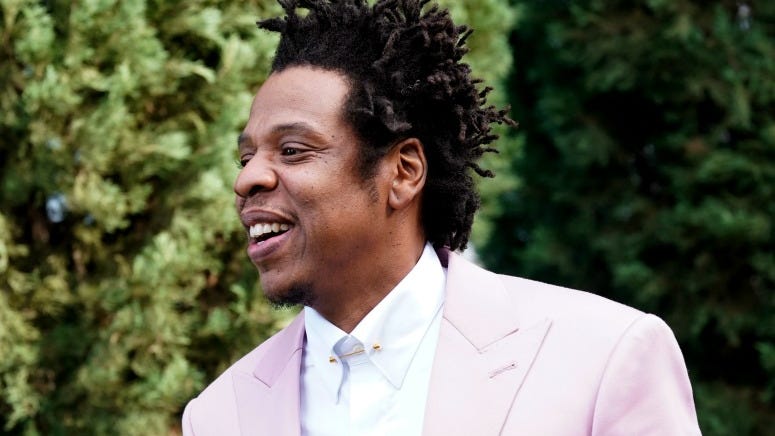