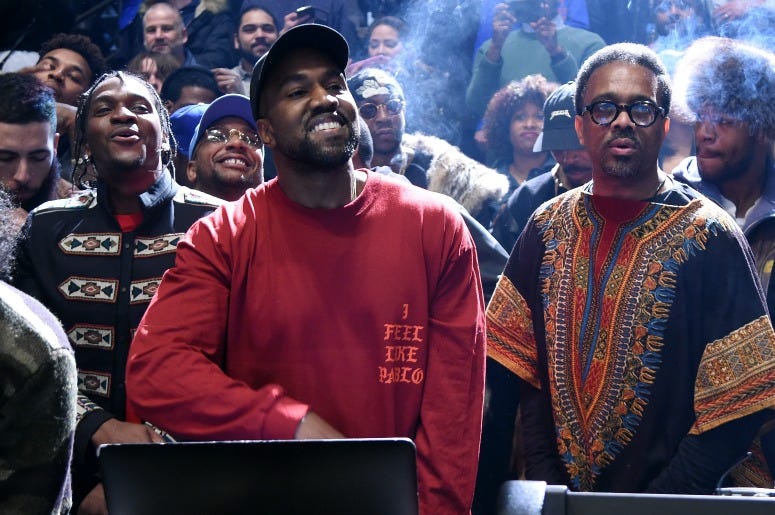 Kanye is gonna Kanye, which means you never truly know what’s next. It’s the charm and the frustration for fans, the mission statement for his detractors, and a spectacle for all.

Hours after missing the release date for a proposed new album, Jesus Is King, Kanye West has announced Jesus Is King: A Kanye West Experience, happening Friday night at the Fox Theatre in Detroit. West is in the city for one of his Sunday Service events, this one happening on a Friday, which drew thousands in attendance.

Earlier in the day, fans posted their displeasure with West not releasing the Jesus Is King album, an LP which was never explicitly confirmed and only known about from a picture posted by his wife, Kim Kardashian. The date of September 27th, handwritten on what appeared to be a tracklist, came and went without any new music from the “Stronger” singer.

Reports from earlier in the week, note that West decided to shelf the new album after conversations with his label, but the announcement of this “Kanye West Experience” came only hours before the actual event. Tickets were quickly posted on Ticketmaster, with the theater sending out the small amount of details they had.

This event could echo the one that West held in 2016, where the artist debuted his new album during a fashion show at Madison Square Garden. The Life Of Pablo was sampled for the crowd and live streamed to fans, ultimately undergoing several changes after it was released.