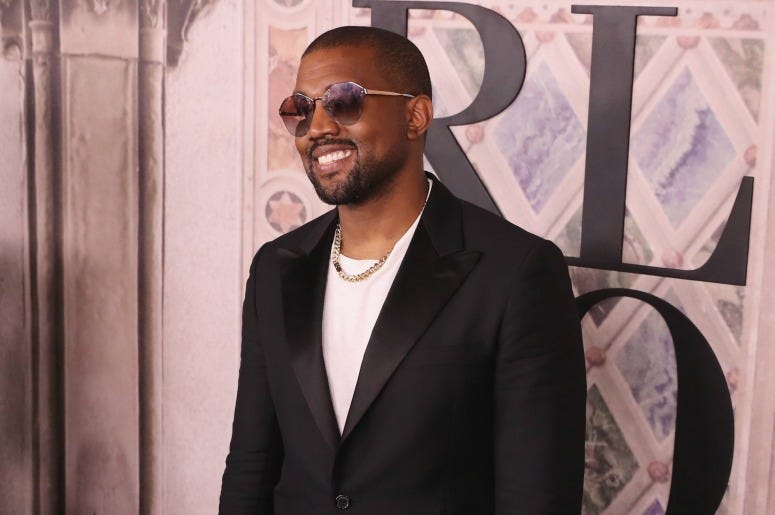 Jesus Is King, the people are waiting.

As of Monday morning, Kanye West has blown past two release dates for his ninth solo studio album, Jesus Is King. The artist has however announced a new movie, held two Sunday Service events, and appeared at three listening parties in the time since.

It all started Friday in Detroit, when after a midday Sunday Service with West and friends reworking songs into his spiritual revival, Kanye announced an impromptu event happening hours later in the city. Jesus Is King: A Kanye West Experience took place Friday night, with the artist showing off a new documentary for the 2,000 fans in attendance, handing out merchandise to the chaotic crowd, and eventually revealing the full album.

According to Rolling Stone, West remarked that he recorded one of the verses for the LP right before entering the venue, and occasionally stopped songs to give them context or to hype up the crowd. Similar events would follow on Saturday in Chicago, and on Sunday in New York, where West also staged yet another Sunday Service.

“I came to know the truth and the joy of Jesus Christ,” he told the crowd on Sunday, according to the New York Times. “This album has been made to be an expression of the gospel and to share the gospel and the truth of what Jesus has done to me. When I think of the goodness of Jesus and all that he does for me, my soul cries out.”

Jesus Is King was first scheduled to arrive on Friday September 27, but the day ended without an album. Later, wife Kim Kardashian calmed fans by saying it would be released on Sunday. It was not.

The Jesus Is King film is scheduled to be released in IMAX theaters on October 25.