Lil Wayne fans have waited years for his long-rumored Funeral project. After tons of speculation and cryptic teasing involving just a coffin emoji, the rapper has finally given official updates on the release.

“Funeral is coming soon. That’s my music. Get your roses ready,” Lil Wayne initially revealed in an appearance on The Nine Club With Chris Roberts in November of 2016. Three years and a full album later, he’s revisiting the project and giving the first details. 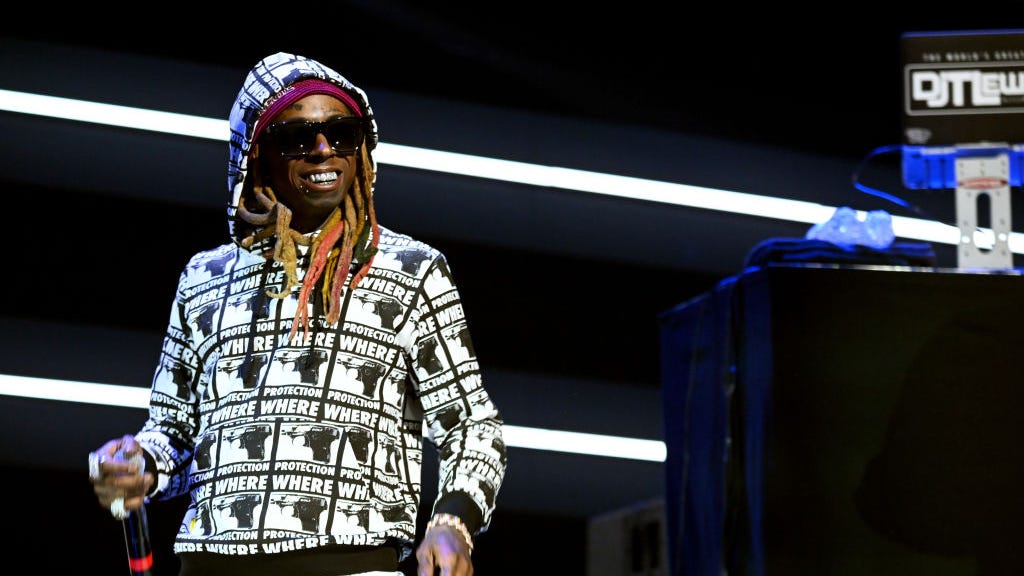 In a new interview with XXL, Weezy revealed that Lil Baby will feature on the album. “I’ve worked with a bunch of artists already,” he explains of the album that XXL says is coming soon. “I don’t want to give up the goods on too many. Lil Baby. I’m a big Lil Baby fan,” he says.

“But actually he demanded that he work with me… So I respected that. We got to do the session together. We was out here in New York, not long ago. Probably a month ago. It was him, I and Big Sean.”

The track featuring Lil Baby is titled “I Do It.” Along with big-name features set to appear on Funeral, Lil Wayne also confirmed that the leaked snippet of his “Old Town Road” remix is official.

“They sent it to me and I did it as an official remix. I’m not sure if they was gonna use it,” he explains of his version of the Lil Nas X song.

Click here to read his full conversation with XXL. 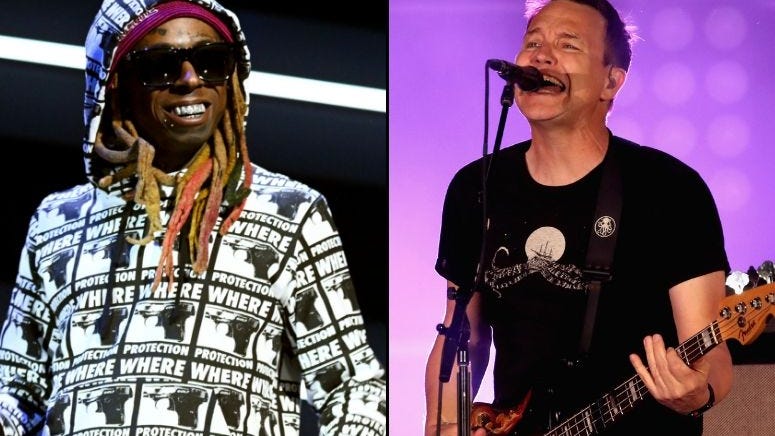 Lil Wayne Not Quitting Blink-182 Tour: 'I'm Having Too Much Fun With My Bros'

Ticket sales from his joint tour with Blink-182 promised an album download would be included with every ticket purchase, so fans expect Funeral to drop sooner rather than later.