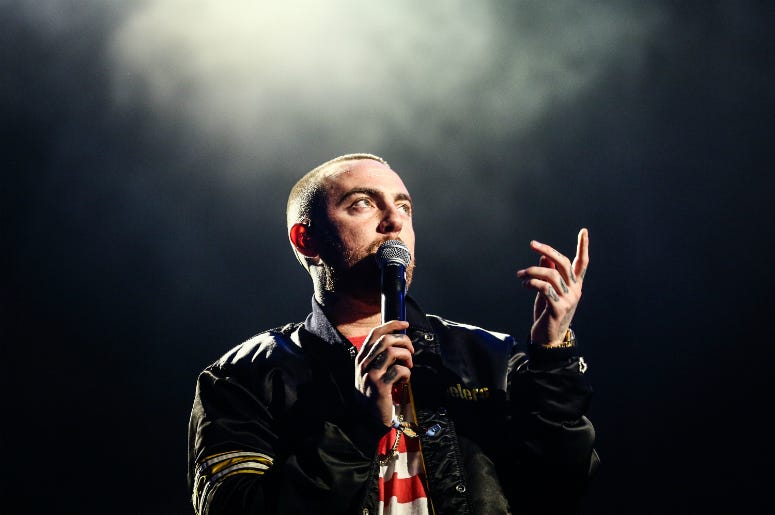 Mac Miller was looking out for his family and friends before he died.

TMZ reports the rapper’s fortune was worth $11.3 million dollars. That includes more than $5 million in bank and brokerage accounts that will go to family members.

Friend Brian Johnson will get all of his clothing and electronics. Friend Q Chandler-Cuff will receive tens of thousands of dollars’ worth of jewelry. Friend Jimmy Murton will get Mac’s household furnishings. And friend Dylan Rectenwald was left musical instruments and equipment. 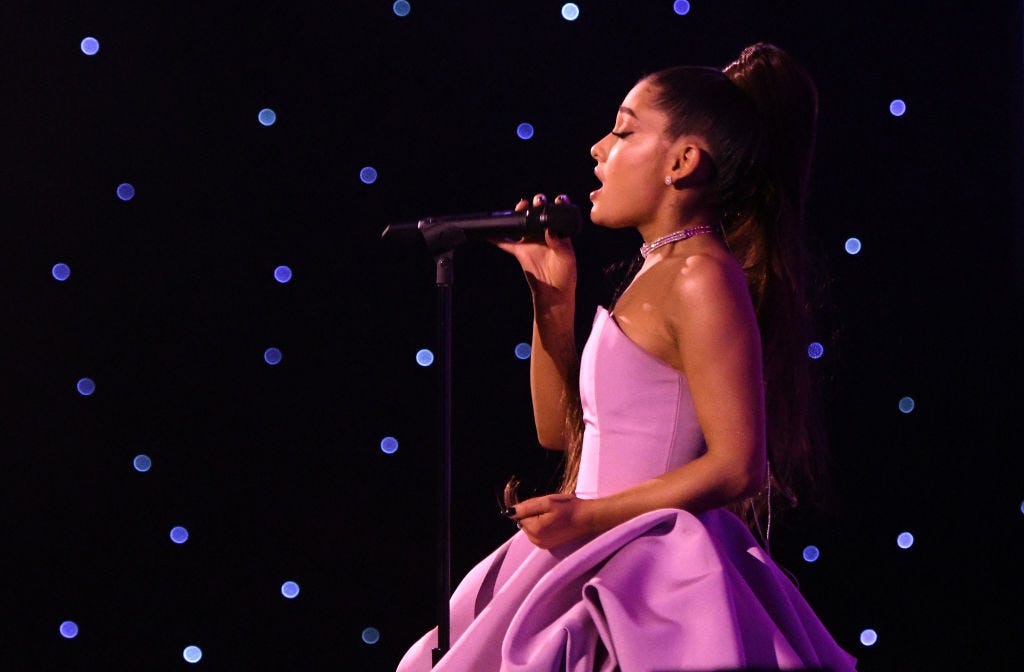 Ariana Grande Gives Rare Look Into Losing Mac Miller: ‘He Was the Best Person Ever’

Mac’s alleged drug dealer was arrested earlier this month after prosecutors said he supplied him with counterfeit opioid pills that were laced with fentanyl. An autopsy found Mac had fentanyl, cocaine and alcohol in his system when he was found unresponsive two days later. The cause of death was ruled an accidental overdose.