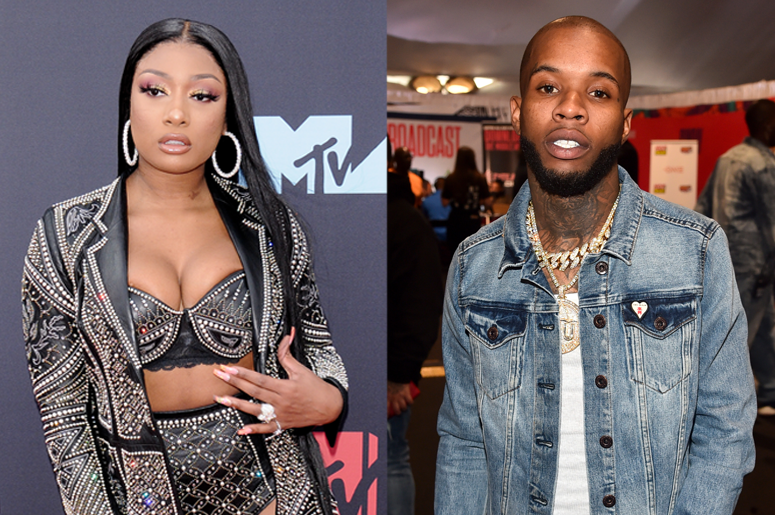 Well, well, well, the plot thicc-ens. Four months after the alleged shooting incident involving Megan Thee Stallion and Tory Lanez, our favorite Hot Girl is offering up some new details to the public.

As part of GQ magazine’s Rapper of the Year issue, published on Monday, November 16, Meg not only took the title and graced the cover, but within its pages she also divulged a bit more about the reported shooting that took place back in July. Megan claims that Tory offered her and her friend money in exchange for them not to say anything about the shooting.

By now, we thought we knew all the he said, she said of it all, but clearly there’s more to the story. In this latest interview, the Houston rapper revealed that before she entreated the SUV, she initially thought to find another way home. However, her phone was dead, it was late at night, and she was wearing a bikini because they had left a pool party. She was then encouraged to get back into Lanez’s car.

Megan said she later tried to get out of the vehicle again and walk away, but she claims that’s when Tory started shooting at her feet. “Like, I never put my hands on nobody,” she told GQ, still in disbelief. “I barely even said anything to the man who shot me when I was walking away. We were literally like five minutes away from the house.”

The supposed bribe for Megan and her friend to keep silent took place after that. Megan explained, "[At this point] I'm really scared because this is like right in the middle of all the protesting," she says. "Police are just killing everybody for no reason, and I'm thinking, ‘I can't believe you even think I want to take some money. Like, you just shot me.'" 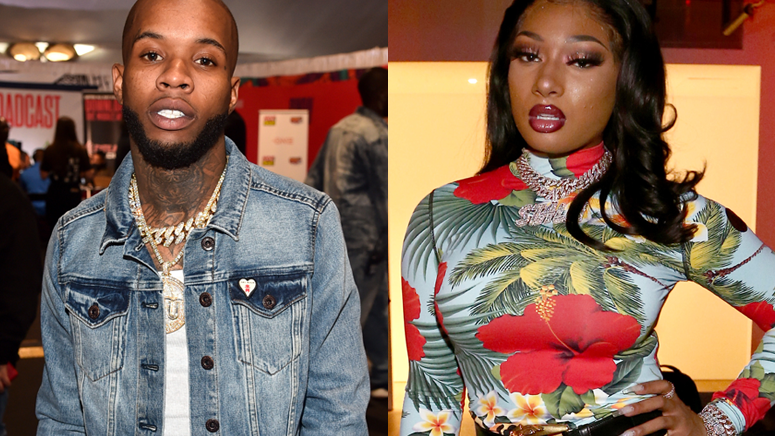 Megan did not disclose any other details regarding what led up to the incident.

So, what’s up next for these two? Actually both will be having themselves quite a busy week, as Tory is due back in court on Wednesday November 18 and Megan is dropping her debut album, Good News, on Friday, November 20. Both of which are sure to result in additional information.