In the saga that has been Cardi B and Offset’s relationship, new developments have occurred since Cardi filed for divorce from Offset.

The “WAP” rapper took to Instagram yesterday to not only declare that she is “bad and rich” but also to announce that she is in fact “single.” Her words came alongside a devilish photo where Cardi quite literally was decked out in red PVC, harnesses, and devil horns. Belcalis also adds, “I do the controlling.” 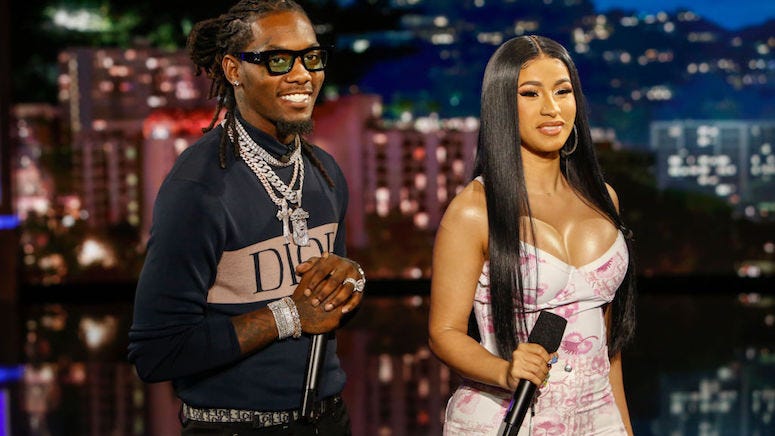 Cardi B Files for Divorce From Offset

In an incredibly subtle manner, Offset responded to the post by simply “liking” the image. HotNewHipHop also reported that the rapper did not “like” Cardi’s follow up image where she is dressed as an angel and does not remark on her current relationship status.

During an Instagram live session in September, the Bartier Gang head honcho opened up about her reasoning for filing for divorce. Cardi shares, “I just got tired of f****** arguing. I got tired of not seeing things eye to eye. When you feel like it’s just not the same anymore, before you actually get cheated on, I’d rather just leave.”

She also adds, “Nothing crazy out of this world happened, sometimes people really do grow apart. I been with this man for four years. I have a kid with this man, I have a household with this man… sometimes you’re just tired of the arguments and the build-up. You get tired sometimes and before something happens, you leave.”