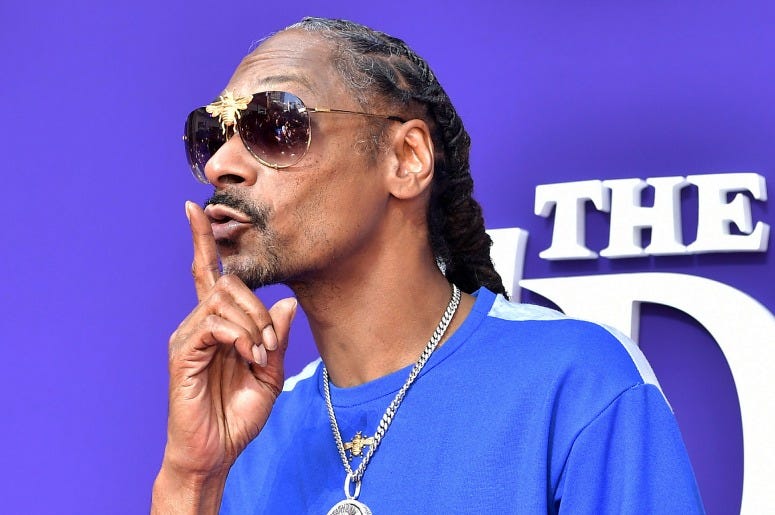 We’ve gotten flowers for our birthday before, but only Snoop Dogg gets a bouquet of blunts.

According to TMZ, the rapper received an arrangement of 48 joints to celebrate his 48th birthday this weekend. Gifted to him by the folks at his weed company, Merry Jane, the present is the work of “cannabis floral designer” and artist, Leslie K Monroy. Among the normal flowers and greens, are several stems sprouting their own “special buds” in the bouquet. 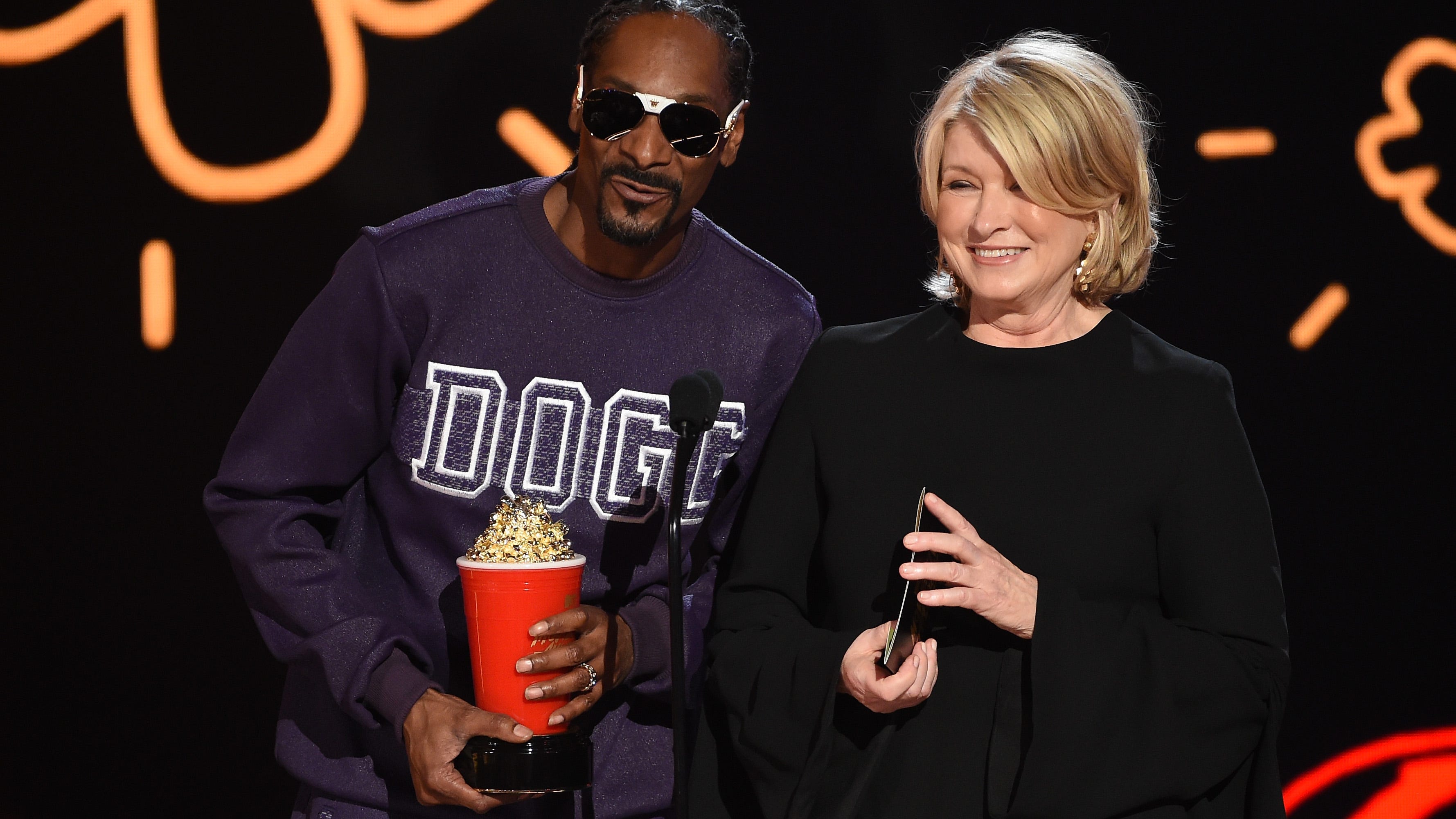 A History of Snoop Dogg and Martha Stewart's Friendship

The 48 blunt salute is just one of the gifts that Snoop received for his 48th birthday. The “Gin And Juice” star attended a big party in his honor, complete with all his friends, and some indoor basketball. The Doggfather also posted a compilation of special birthday wishes he received from Ice-T, Terry Bradshaw, and others. As you might remember, Snoop joined Ice-T to film a special episode of Law & Order: SVU earlier this year.

Snoop received a star on the Hollywood Walk Of Fame in 2018. Earlier this year the rapper starred in The Beach Bum with Matthew McConaughey where he admitted to switching the actor’s fake blunts for real ones during filming. He also recently wrapped another season of Martha & Snoop's Potluck Dinner Party with his friend Martha Stewart.