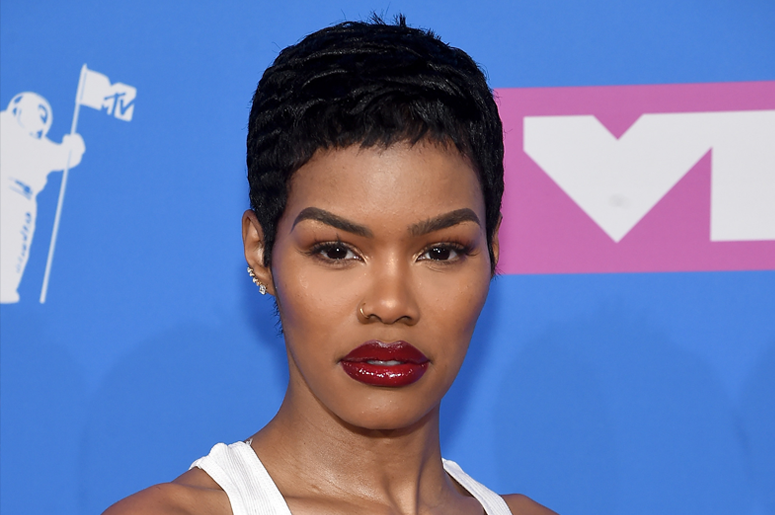 While she’s beyond grateful to her fans’ support, Teyana Taylor says she’s “retiring from this chapter of my story” after feeling “super under appreciated” as an artist. While sharing her Spotify Wrapped stats on Instagram, the “Bare Wit Me” songstress thanked her supportive fans while expressing her frustration with her lack of recognition in the industry.

“Wow, who did that? Y’all did that!” she wrote, referring to her streaming numbers. “Thank you. I ain’t gone front in times of feeling super under appreciated as a artist, receiving little to no real push from the ‘machine’, constantly getting the shorter end of the stick, being overlooked, I mean the list on and on lol…”

Those “under appreciated” feelings Taylor is referring to could could possibly have to do with not making the GRAMMY nominations cut, among many other things. This summer, the Harlem-bred singer released her third studio album, The Album, which reached No. 8 on the Billboard 200, however received zero nominations for the upcoming awards ceremony. Besides the personal snub, Taylor called out the Recording Academy for its lack of female nominees in the Best R&B Album category in general.

Along with Taylor’s claims of “retiring,” she assured her followers that she “can depart with peace of mind seeing that all the hard work & passion put in was indeed loved & supported somewhere in the world!”

Teyana began to conclude with a message gratitude, “To all my supporters from day 1 & all my new ones I love you and I thank you for everything.” The revelation clearly came as a shock to those supportive fans who quickly bombarded the comments sections trying to reason with Taylor to reconsider.

Not sure if Teyana will be convinced otherwise or if we should just trust her process, as she said in closing, “All hustlers have the understanding that when one door closes another will open. Either that or I’m pickin da locks petunia!!!”