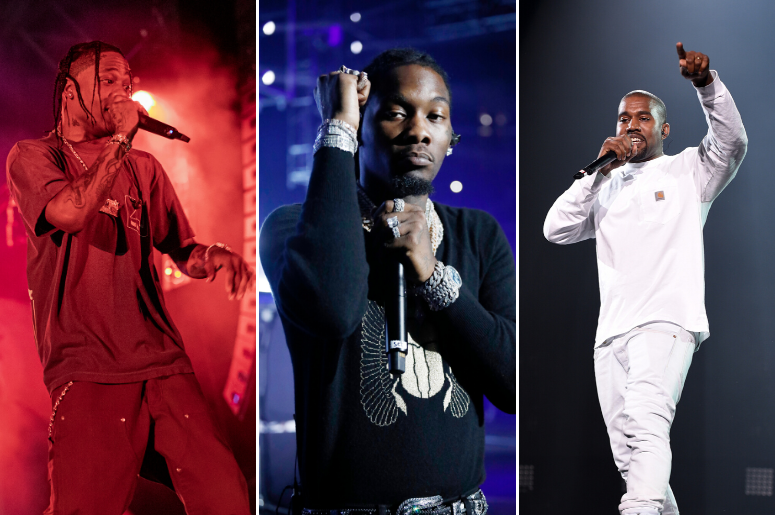 Travis Scott brought all his friends to a 50,000-person party in Houston over the weekend. The sell-out crowd at the rapper’s second annual Astroworld Festival were treated to performances from the likes of Pharrell, Gucci Mane and Megan Thee Stallion.

Travis saved some of the biggest surprises for his own set. He was joined onstage by Migos to perform a collaboration for the first time. It doesn’t have an official title, but judging by the performance, it’s something like “We Don’t Give No F****.” Young Thug also made an appearance on the song.

A few songs later into the set, it was time for another surprise: Kanye. He came out and performed his single “Follow God” from his new album Jesus is King.

Travis is about a month removed from the release of his new track, “Highest in the Room.” It’s the first taste of his upcoming fourth album. In an interview with Apple Music, Scott said there was no timetable for its release.

“I’m just trying to cook up some dope s*** and drop ‘Highest in the Room,’ and maybe put something around it,” he explained to Zane Lowe. “I’m in no rush frankly, but I’m taking my time to come up with the next album, but I’m always down to drop music and serve some packs to the fans. It’s time for the fans to eat.” 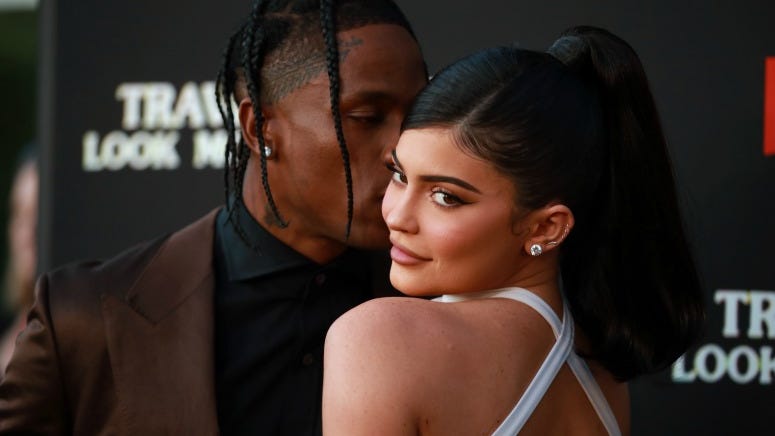