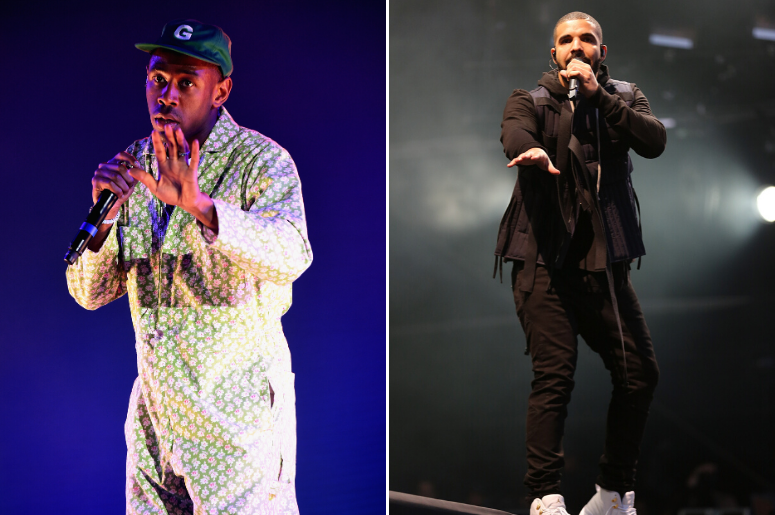 Tyler, the Creator is slamming fans for the way they treated his special guest at Camp Flog Gnaw.

The surprise headliner at Dodger Stadium Sunday night turned out to be none other than Drake, but the reaction he received was stunningly rude. Turns out many fans had convinced themselves they were about to see Frank Ocean instead. 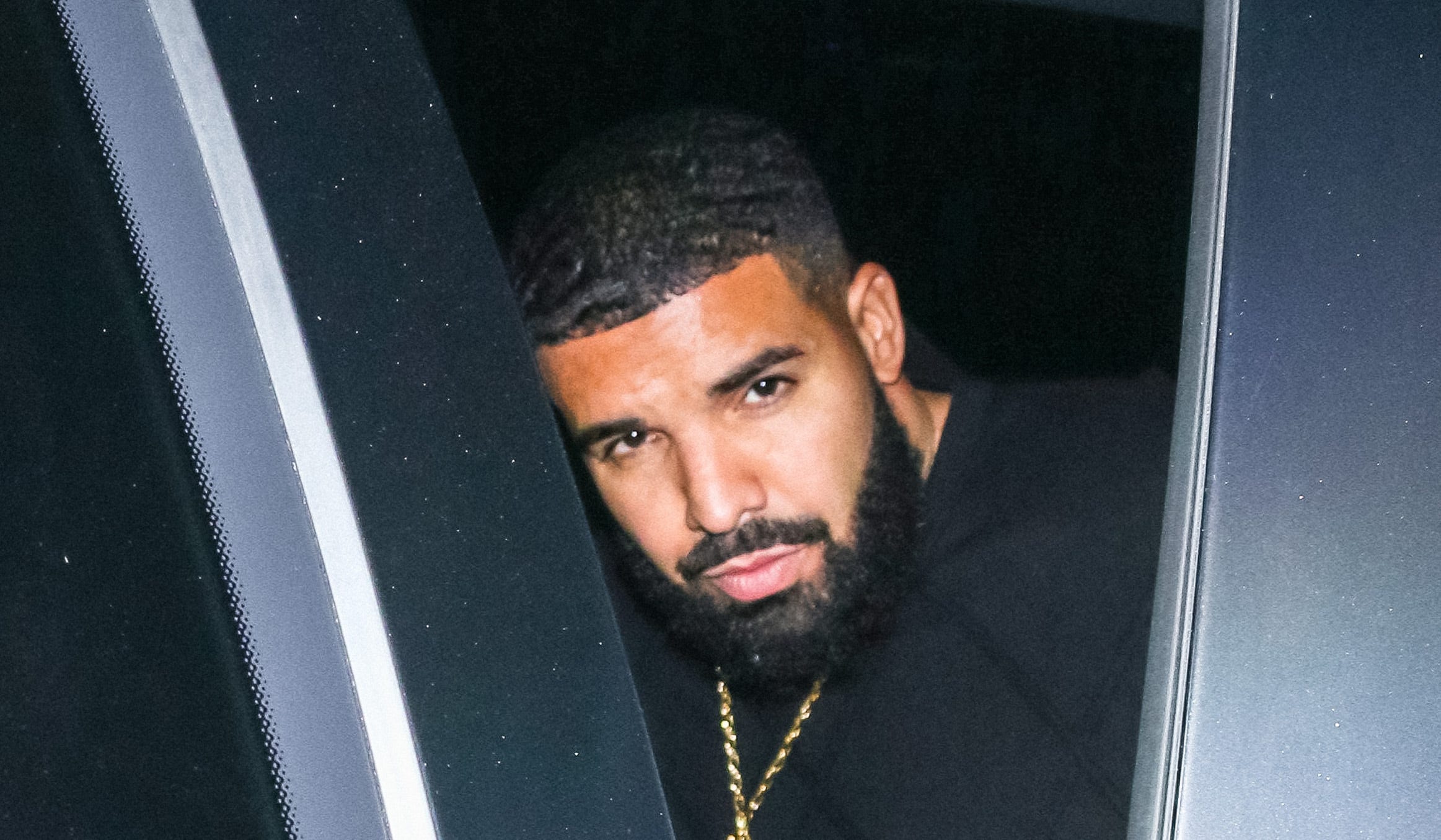 Drake had to acknowledge the boos about nine songs in to his set, asking the crowd if they wanted more music or not.

“I’m here for you tonight. If you want to keep going, I will keep going tonight, what’s up?” Drake asked. The boos only intensified in some parts of the crowd, leaving him with no other choice but to walk off stage: “It’s been love. I love ya’ll.
I go by the name of Drake. Thank you for having me.”

this was PAINFUL to watch drake literally got boo’d off stage 😭😭 #campfloggnaw pic.twitter.com/Ic6PenmPXc

Tyler, the Creator jumped to Drake’s defense on social media today, calling out those who disrespected him.

“I thought bringing one of the biggest artist(s) on the f****** planet to a music festival was fire!” he wrote on Twitter. “But on the flipside, a lil tone dead knowing the specific crowd it drew. Some created a narrative in their head and acted out like a******* when it didn’t come true.”

I THOUGHT BRINGING ONE OF THE BIGGEST ARTIST ON THE FUCKING PLANET TO A MUSIC FESTIVAL WAS FIRE! BUT FLIPSIDE, A LIL TONE DEAF KNOWING THE SPECIFIC CROWD IT DREW. SOME CREATED A NARRATIVE IN THEIR HEAD AND ACTED OUT LIKE ASSHOLES WHEN IT DIDNT COME TRUE AND I DONT FUCK WITH THAT

“Mostly everyone was having a great time,” he continued. “Those s**** in the front area were the ones being mad rude… That s*** was like mob mentality and cancel culture in real life.”

Tyler went on to thank Drake for his appearance.