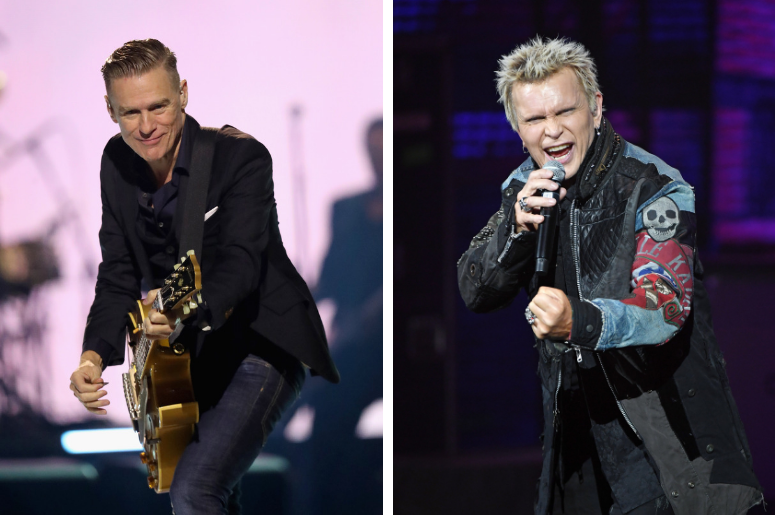 Bryan Adams and Billy Idol piled up hits in the 80s and beyond, and they’ve been sharing the same stage this month. The two wrapped up their quick co-headlining tour with a duet in New Jersey over the weekend.

The “Summer of ‘69” singer combined with the “White Wedding” singer to cover the Eddie Cochran classic “C’Mon Everybody.” The two performed the song several times during their eight-night run together.

While their co-headlining shows are over, Adams and Idol still have plenty of work left to do this year. Adams’ Shine a Light Tour continues August 12 in Bristow, VA. The 59-year-old released an album of the same name in March. 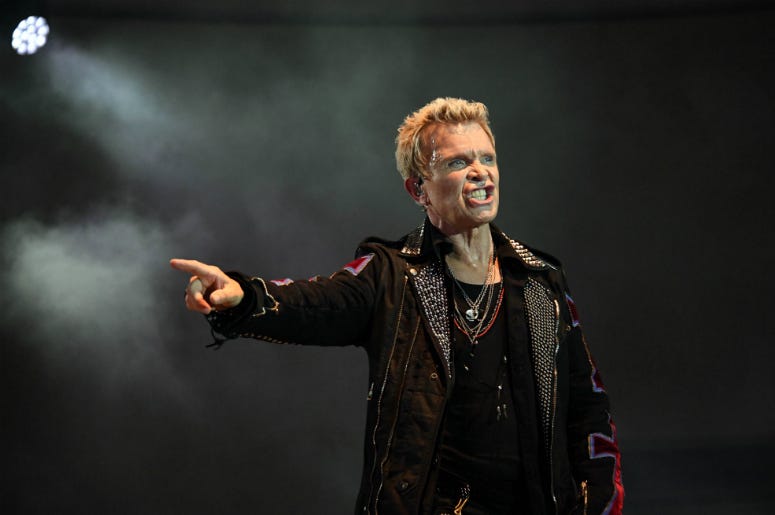 Idol has two more summer shows on his calendar before he begins a Vegas residency in October. The 63-year-old also recently learned he would be receiving a star on the legendary Hollywood Walk of Fame in 2020.