It has been 50 years since just a few more people than expected made a pilgrimage to the middle of nowhere in upstate New York for Woodstock. By the time the music and arts festival that lasted parts of four days was over, an estimated 400,000+ had unknowingly taken part of history.

From August 15-18, 1969, bands including Santana, Creedence Clearwater Rival, Jefferson Airplane and Crosby, Stills, Nash & Young entertained the masses with performances that are still talked about today.

Unfortunately, some of the artists who stood on the stage that weekend aren’t around anymore to relive the moment. It was 50 years ago, after all, and they were at least 20 or so at the time. But we lost some sooner than others. Here’s a look at seven notable Woodstock performers who have since joined their own band in the sky. 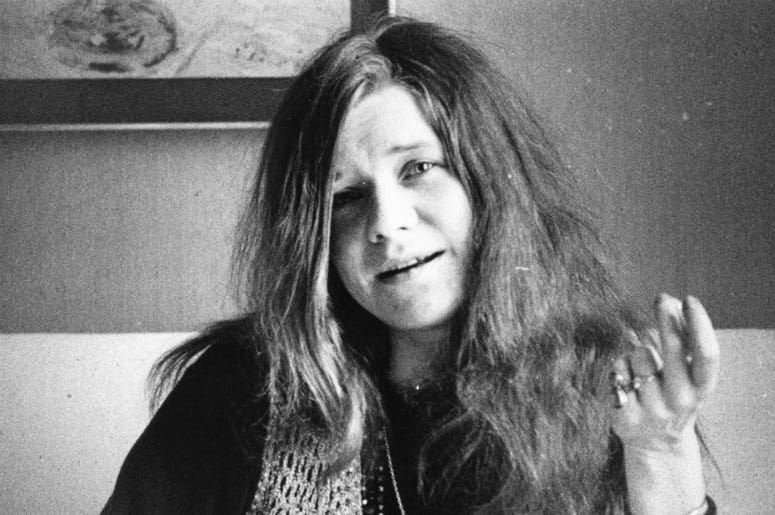 The soulful blues singer took the stage at 2am Sunday morning with future classics like "Piece of My Heart" and "Summertime."

The Texas native seemed to have her whole career ahead of her, but she died of a heroin overdose barely more than a year later at the age of 27. 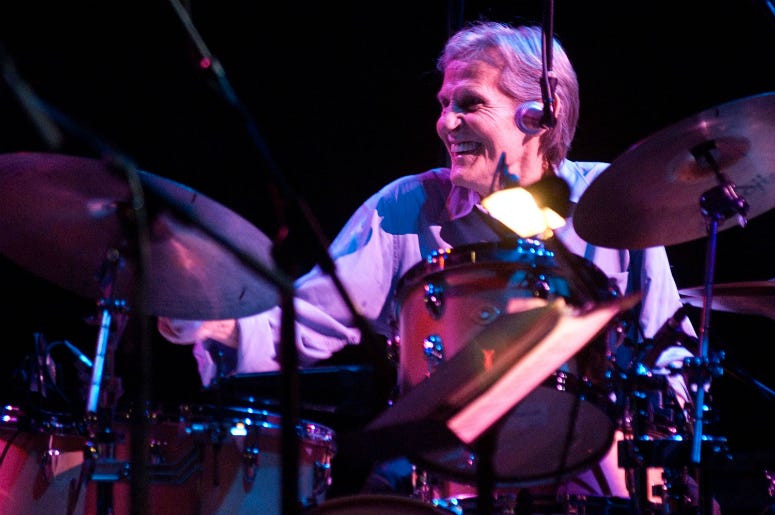 The Band took the stage late Sunday night with their rare combination of a drummer who could sing. "Don't Do It" and "The Weight" were part of their set list.

Helm continued recording and performing into the 2000s, but he died of cancer in 2012. He was 71. The Band members Rick Danko and Richard Manuel have also passed away. 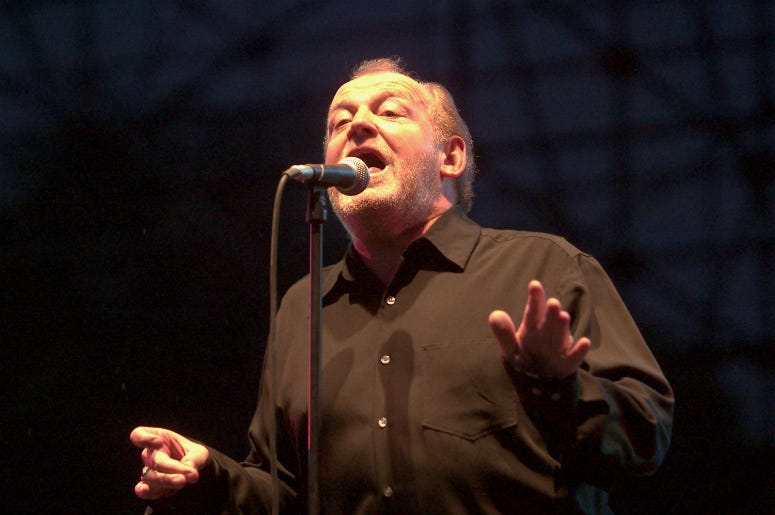 The man with the gritty voice entertained the crowd to start the day on Sunday with a set that included "Feelin' Alright" and "With a Little Help From My Friends."

Cocker also recorded and performed into the 2000s until his death in 2014. He succumbed to lung cancer at the age of 70. 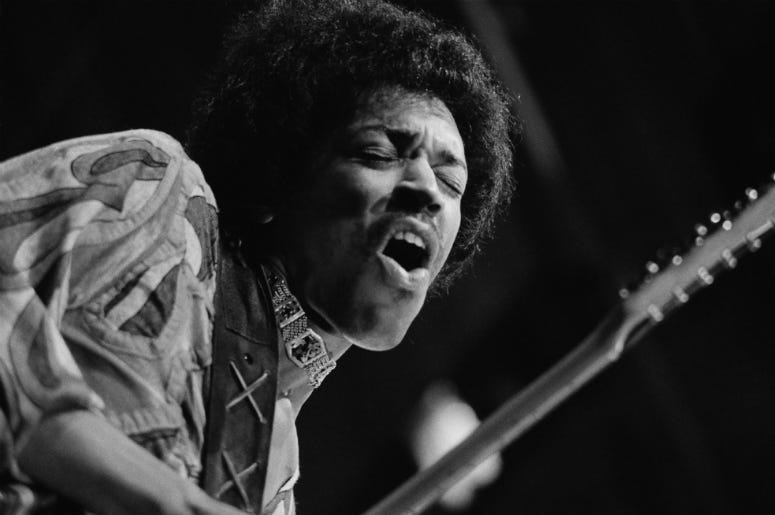 Hendrix was breakfast entertainment as the festival was winding down on Monday morning. He famously closed the show with a set that included his protest-fueled version of "The Star Spangled Banner."

Like Joplin, Hendrix didn't make it past his 27th birthday. He died just a few weeks before Janice in London of drug-related causes. 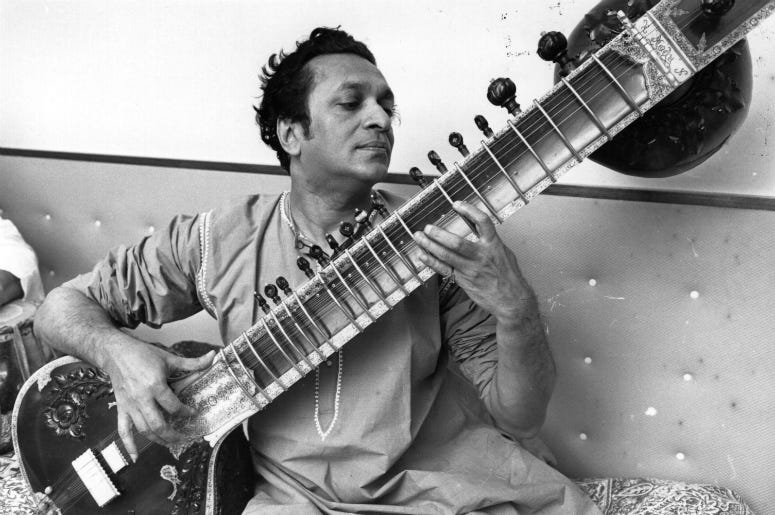 Not quite the same as most of the other artists at Woodstock, the sitar player who influenced The Beatles played a quick 3-song set in the rain on Friday night.

Shankar recorded and performed well into the 2000s and lived to be 92. He died in 2012 after undergoing heart valve replacement surgery. 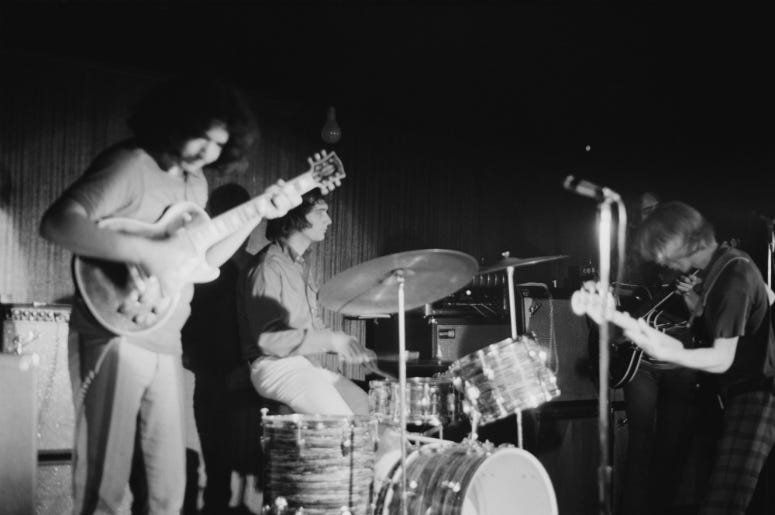 The Grateful Dead took the stage late Saturday night and played into Sunday morning. "St. Stephen" and "High Time" were two of just the five songs they played.

The Grateful Dead didn't slow down much after Woodstock, but Garcia ended up in rehab and was found dead in his room of a heart attack in 1995. He was 53. Woodstock-era Dead member Ron "Pigpen" McKernan has also passed away. 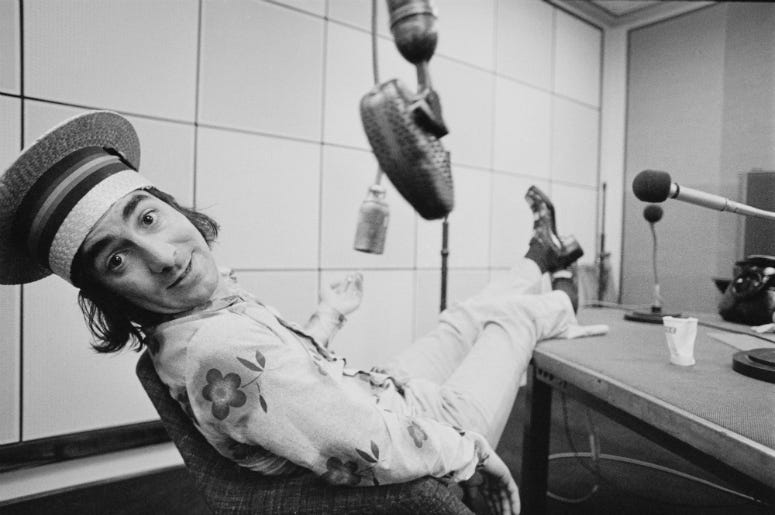 The energetic and unpredictable drummer took the stage with his band at 5am Sunday morning. The Who performed a 25-song set that mostly consisted of Tommy.

Moon died at the young age of 32 in 1978 of a drug overdose. Bass player John Entwistle has also passed away.