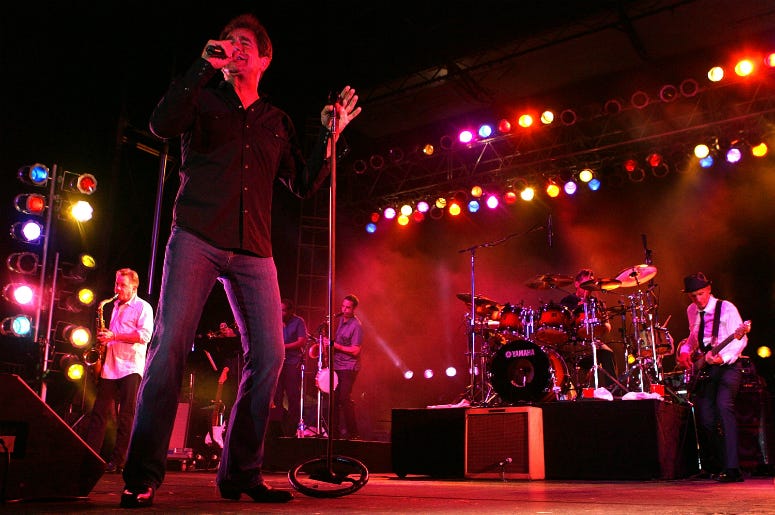 Huey Lewis doesn’t mind talking about getting old. In fact, he thinks it’s kind of humorous.

Huey Lewis & The News have shared a brand new song called “While We’re Young,” and announced it will be on their first album of all new music in nearly two decades. Weather will be released on February 14th. 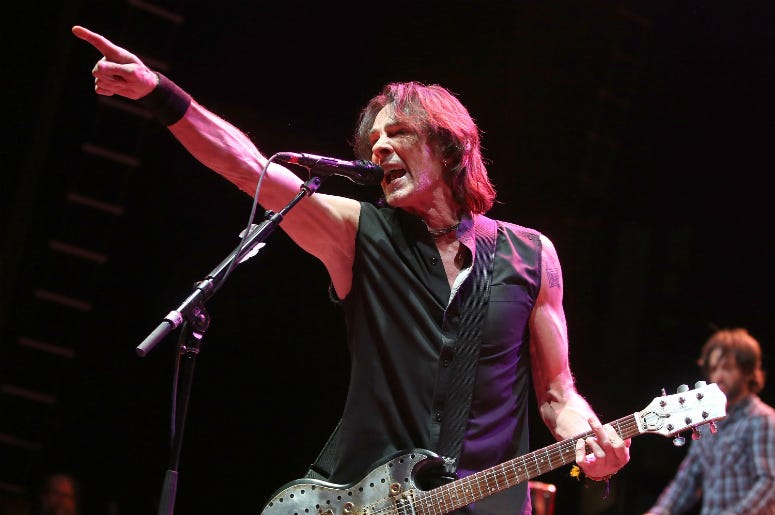 Rick Springfield Says 'Jessie's Girl' Was Almost Called Something Else

“While We’re Young” features the bands trademark horns and cool guitar over a bouncy rhythm section, while Lewis tells it like it is about the aging process.

“We'll take a nap in the afternoon. That's just part of the fun. So much of you feels wasted on the young. Watch your tongue,” he sings. “We're not as good as we once were, but we're as good once as we ever were. Tell the kids we'll be late, and we'll need time to recuperate.”

“While We’re Young” is our second taste of the new album after “Her Love is Killin’ Me,” which was released in September as the band’s first new song in 10 years.

Weather was mostly recorded before Lewis was diagnosed with Meniere’s disease, which cost him much of his hearing and the ability to sing.

“You’ve got to look on the bright side and stay creative,” Lewis said in a statement. “Even if I never sing again, things could always be worse. After all, I’m deaf, not dead.”