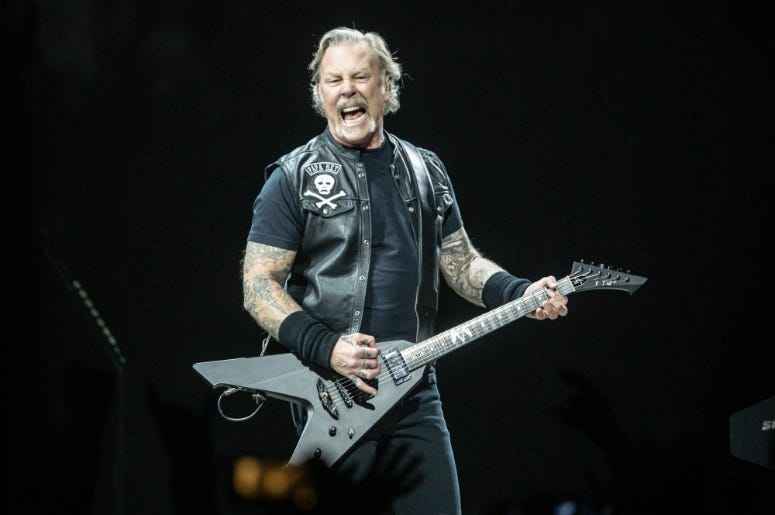 The story of a Canadian woman using Metallica music to scare off a cougar has made its way all the way back to the band.

Guitarist Kirk Hammett posted an article about it on his Facebook page, and now lead singer James Hetfield has called Denise Gallant to talk about it.

Gallant was walking her dog in a wooded area of Vancouver Island, British Columbia when she spotted the cougar moving towards her. The big cat eventually stopped and stared, but it wasn’t going away.

That’s when Gallant pulled out her phone and dialed up “Don’t Tread on Me” from the Black Album, aimed her phone at the cougar, and sure enough it ran off. 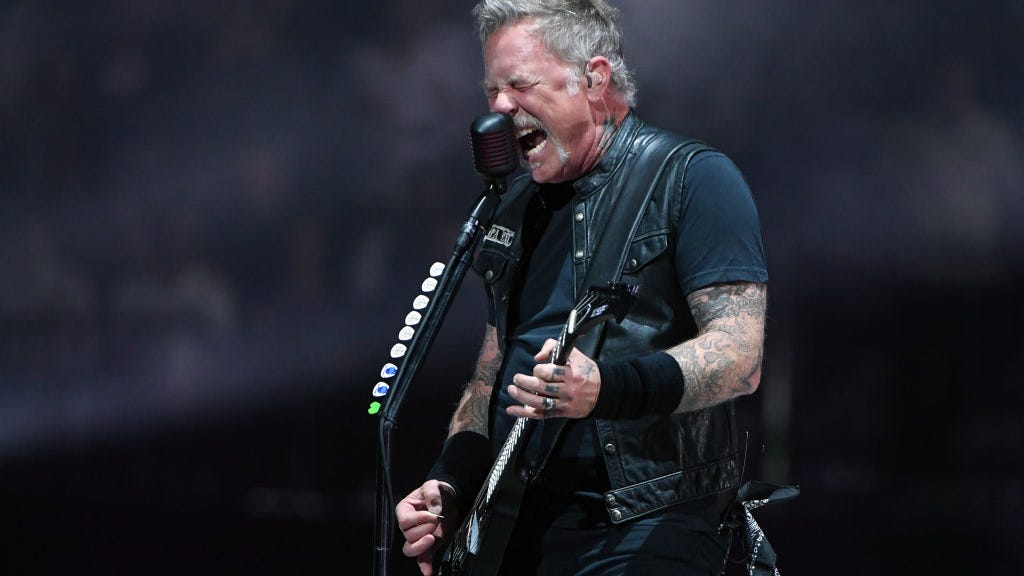 Metallica's 'S&M2' Concert Coming to Theaters for One Night Only

Gallant joked at the time that she would love to contact Metallica and tell Hetfield that he saved her life. Well, it happened. According to CTV News, a band rep contacted her and told her somebody would be in touch. But she still didn’t expect a call from the frontman.

"I was a little bit lost for words," she said. "It's surreal how quickly it happened and how far it's gone. The fact that he's so down to earth and such a great person, I'm very pleased to find that out first-hand.”

Hetfield has a deep, distinctive voice of course, but just in case Gallant wasn’t 100% convinced she was talking to him, he sent her a selfie with the text: “Thought you might like some confirmation that it was me."