Madonna has delayed the start of her Madame X tour. Promoter Live Nation says there are issues with “highly-specialized production elements.”

The Queen of Pop’s tour in support of her new album was supposed to begin on September 12th in Brooklyn, but her run at the BAM Howard Gilman Opera House will now start with the scheduled September 17th show. The September 12th and 14th shows have been rescheduled for October 10th and 12th, but the September 15th show has been cancelled.

Madonna slipped into her new persona to deliver the news directly to fans.

“Madame X is a perfectionist and wants to give you the most unique, magical, and musical experience,” she said in a statement. “She underestimated the amount of time it would take to bring this kind of intimate theatrical experience to you and wants it to be perfect!!! Thank you so much for your understanding.”

The Madame X tour will be visiting smaller venues across the U.S. for extended runs. She’s set to perform 16 shows in Brooklyn through October 12th, before moving on to Chicago, Las Vegas, Los Angeles, Boston, Philadelphia and Miami before heading to Europe. Get the new schedule here. 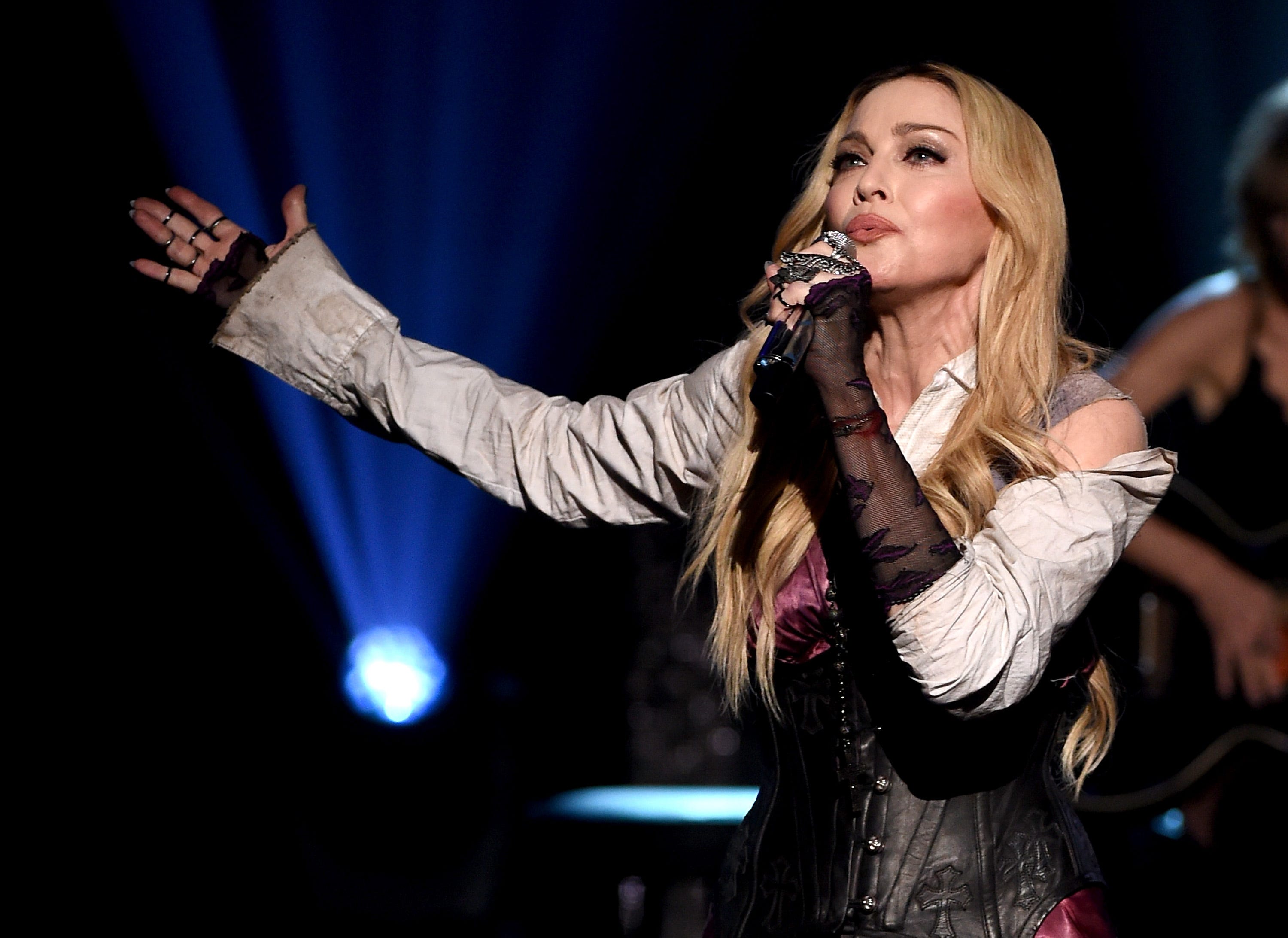 Madonna Turns 61: The Queen of Pop's Most Iconic Moments

Madonna released her 14th studio album in June featuring the title track with Maluma. She explained the concept behind the LP in the weeks leading up to its debut:

“Madame X is a secret agent traveling around the world, changing identities, fighting for freedom, bringing light to dark places. Madame X is a dancer, a professor, a head of state, a housekeeper, an equestrian, a prisoner, a student, a mother, a child, a teacher, a nun, a singer, a saint, a whore, and a spy in the house of love. I’m Madame X.”