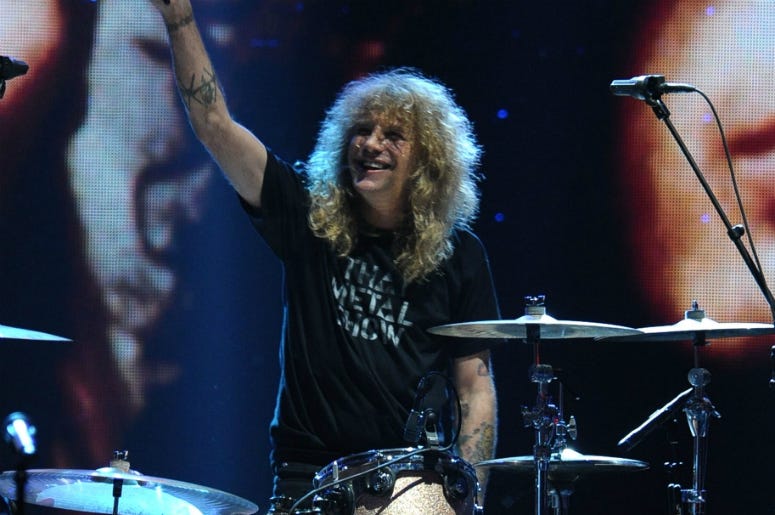 A 3-piece set that is said to have once belonged to former Guns N’ Roses drummer Steven Adler is up for sale on ebay.

The description says it’s a 1988 Tama Rockstar Custom Faux Rock 3-piece set that Adler owned and used between 1988 to 1991 when it was sold. The seller says the kit was kept in pristine condition until it was discovered recently.

One of the pictures that accompanies the listing shows a young Adler sitting in front of what appears to be the kit, albeit with different art on the bass drum. 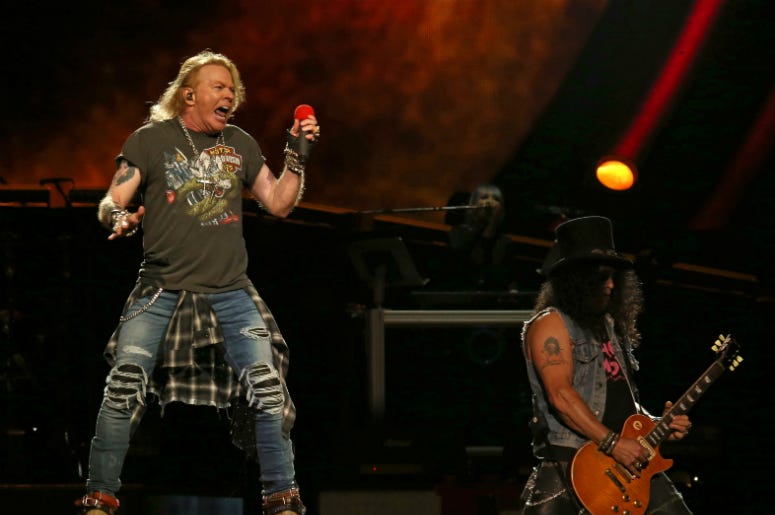 Adler performed on Guns N’ Roses’ seminal debut album Appetite for Destruction but was fired from the band in 1990 due to what it says was ongoing and disruptive drug abuse.

The 54-year-old was hospitalized for a stab wound earlier this summer. It was originally speculated to be a suicide attempt, but Adler later assured fans it was simply an accident he suffered at home.

A spokesman added that Adler has been sober for several years, fending on rumors that he had slipped.