“This next tune is ‘Interstate Love Song,’” frontman Scott Weiland announced. Stone Temple Pilots then launched into the fourth track from Purple at the New Haven Veterans Memorial Coliseum exactly 25 years ago.

STP just shared the previously-unreleased clip as another tease to the upcoming deluxe reissue of their sophomore album from 1994. It has a new release date of October 18. You can pre-order it here. 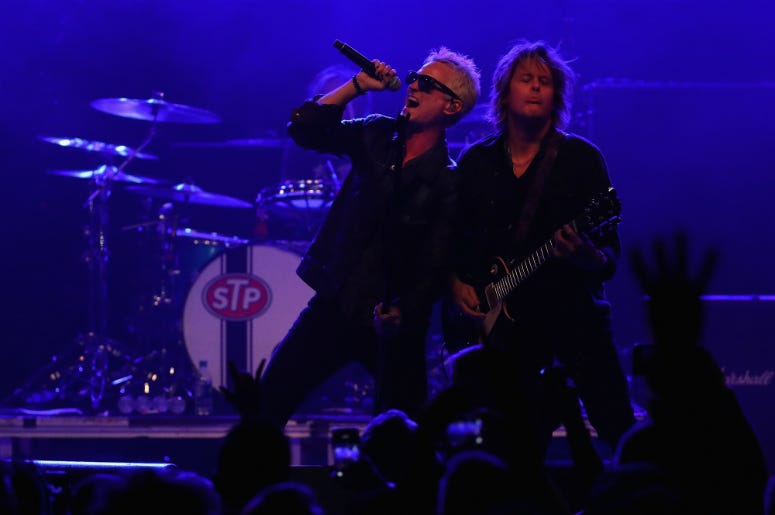 Stone Temple Pilots will kick off their fall tour on September 7 before launching their co-headlining tour with Rival Sons, beginning September 13 in Baltimore. Click here for a full list of dates.