Incubus is getting ready to celebrate two decades of the album that changed their lives, but the band is looking forward at the same time. The Southern California alt rockers say they’re just weeks away from releasing new music.

Guitarist Mike Einziger told RADIO.COM Incubus has been writing and recording songs for a new album in between tour dates this year.

“We wanted to have kind of a collection of songs ready before we start diving into rehearsals for the upcoming Make Yourself tour,” Einziger said. “We have several new songs that are finished, and we’re working on visuals for them now, and we’re going to start releasing singles pretty soon.” 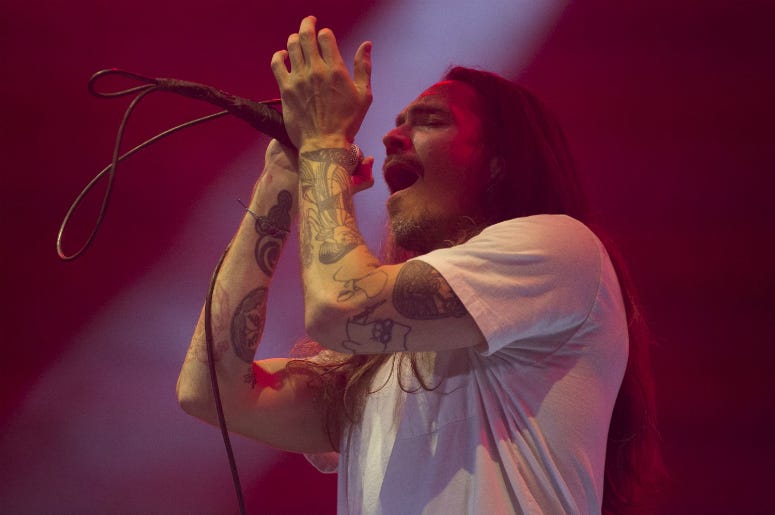 Also not too far away is the band’s fall tour celebrating their breakthrough album. Make Yourself was released in 1999 and featured the singles “Drive,” “Pardon Me,” and “Stellar.”

Frontman Brandon Boyd says the release of Incubus’ third studio album was a pivotal moment for the band that formed eight years earlier.

Tickets for 20 Years of Make Yourself and Beyond are on sale now. The tour begins September 13th in Denver and runs through December 7th in Myrtle Beach. Incubus also has a few more dates scheduled this summer. Get the full schedule here, and listen to the rest of our interview with the band in the video above.