“This film is an event,” Jennifer Hudson says in the new behind the scenes look at the highly-anticipated film adaptation of Cats.

The star-studded cast took several different paths to achieve roles in the movie, but they all had one thing in common: the desire to put on a show for people.

“My first memories of performance go back to when I was in Pennsylvania growing up,” said Taylor Swift, who plays Bombalurina. “My favorite thing was getting to be theatrical; to tell a story and I’ve always brought that narrative element to my live shows.” 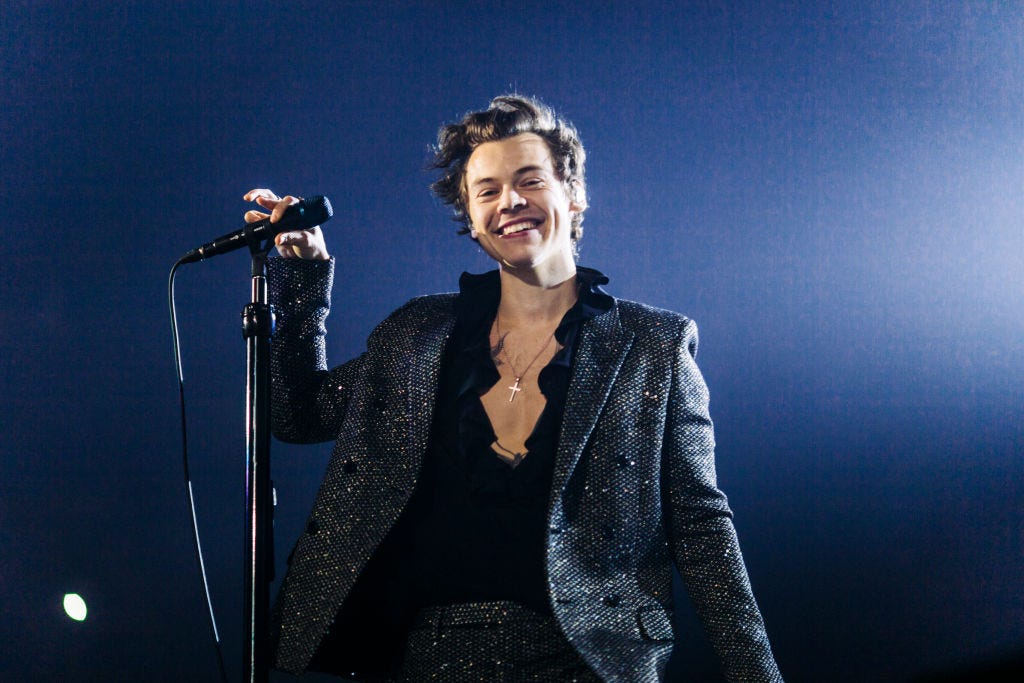 SCREENSHOTS: Harry Styles In Talks to Play Prince Eric in 'The Little Mermaid'

The teaser highlights the level of talent involved in the movie, and shows the cast rehearsing with director Tom Hooper (Les Misérables) and choreographer Andy Blankenbuehler (Hamilton). Cats was filmed on elaborate, oversized sets designed to make the characters appear to scale.

“This is a moment for you to step into a world that’s completely designed to entertain you,” said Idris Elba, who plays Macavity.

The first trailer for Cats will be released tomorrow (Friday). The movie is due in theaters on December 20th. The film also stars Rebel Wilson, James Corden and Jason Derulo.