Jake Miller and Logan Henderson are good friends and amazing artists that just wrapped up a tour together. After 21 joint shows, the two solo artists are so in synch that they almost nailed a joint intro to this interview. Almost.

“We’ve been friends for a while. We’ve been talking about touring for a while. So it’s been really cool to – now that it’s done – kinda look back on it. And I think it turned out just how we imagined it,” Jake tells RADIO.COM of their five-week tour. 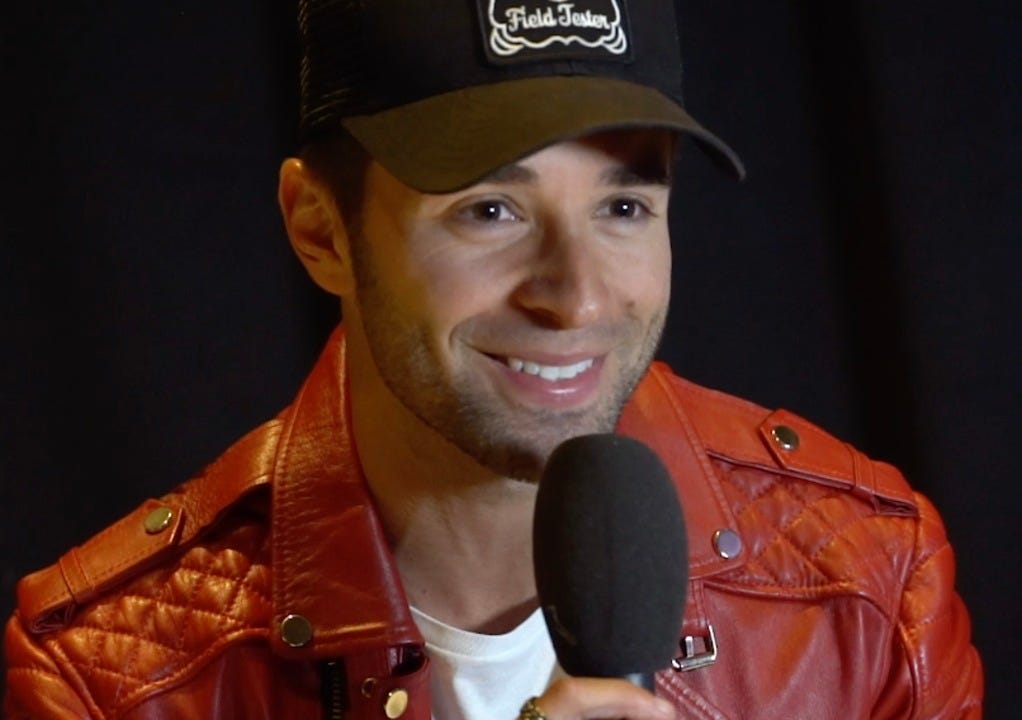 With dedicated followers around the globe and fanbases that overlap heavily, the combination makes perfect sense. A group of fans were so excited, they essentially joined the tour to make sure they got the most out of it.

“Some of the fans actually toured with us pretty much,” Jake recalls. “They gathered a big 12-passenger van, and followed us for, what? How many show were they at, like 10?” he confirms with Logan, big smiles on both of their faces. “It was crazy, really cool.”

The power of music to bring people together is something the two have been able to continuously see firsthand. With tightly-knit fanbases and an environment that encourages strangers to come together as one, fans often tell them how their friendship started at one of their concerts.

Hear from the two on touring together, turning fans into friends, what they’re looking for in a girl, and the potential of a highly-requested collab in the interview above!