John Legend and Chrissy Teigen share big news in Legend’s brand new “Wild” music video. The famed couple slyly share that they are expecting baby number three with a subtle yet exciting reveal at the end of the new music video.

The video documents the love between John and Chrissy. Chrissy co-stars in the sunset-tinged video, plus Legend and Teigen’s two children, Luna, six-years-old and Miles, two-years-old, make a sweet appearance at the end of the video.

The beachy video celebrates the almost six-year marriage of Legend and Teigen, and debuts just about a month before the duo’s September 14 anniversary. At the end of the intimate video we are shown a shot of Legend lovingly holding Teigen’s growing baby bump with anticipation.

John's new song features Gary Clark Jr. and is entirely dedicated to his wife and soon-to-be the mother of three of his children. 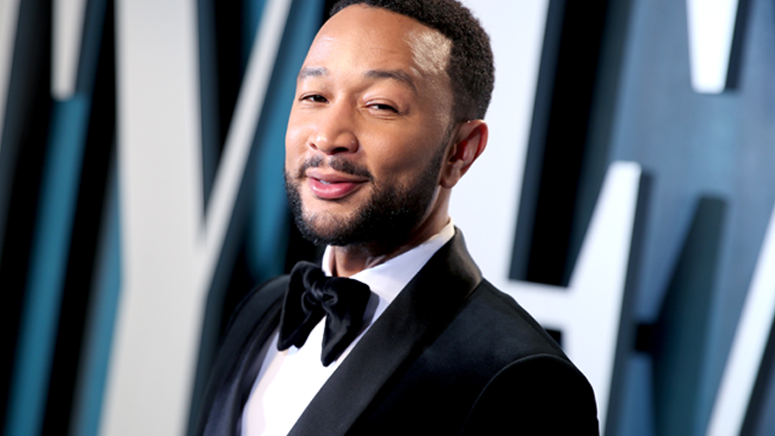 John Legend on Fatherhood, Wine, and the Secrets to His Success

"Wild" is not just a moment to appreciate the the bond between John and Chrissy, but also a beautiful visual representation of the whole family.