Kanye West doesn’t seem to be having financial issues anymore. A new cover story by Forbes reveals his Yeezy shoe line is expected to top $1.5 billion in sales in 2019, helping the rapper and entrepreneur pull in an estimated $150 million in the last 12 months.

That’s quite a change in fortune for a man who claimed to be $53 million in debt just a few years ago. It was a trying time for the Chicago native who ended up being hospitalized for what was described as sleep deprivation and temporary psychosis. 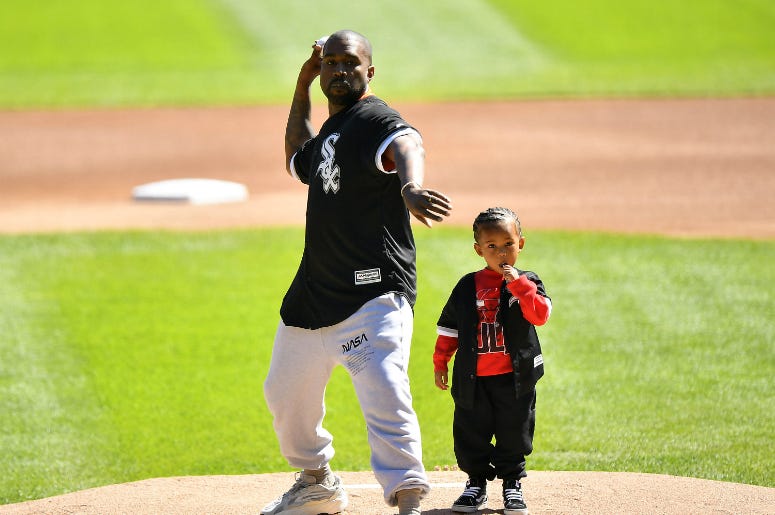 Kanye West And Son Bond At The Ballpark

Kanye first turned his passion into a product with Nike in 2009, before moving to Adidas in 2013. “I am a product guy at my core,” West told Forbes. “To make products that make people feel an immense amount of joy and solve issues and problems in their life, that’s the problem-solving that I love to do.”

Kanye attributes his personal comeback partially to his faith, and he recently took his Sunday Service to Coachella.