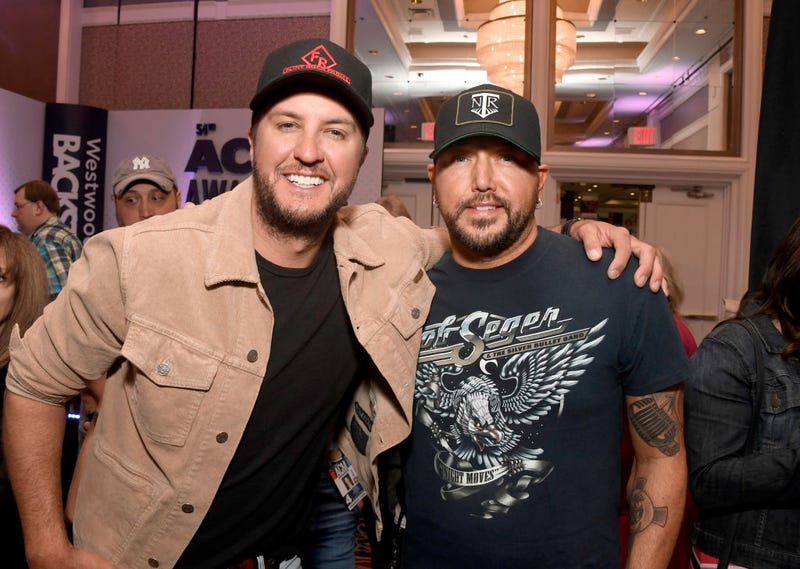 Luke Bryan and Jason Aldean are adding onto their long list of business ventures. Aside from being two of the biggest country stars on the planet, the longtime friends are also dipping their toes into the restaurant business.

Unlike many celebrity ventures, these two are fully involved in the process and aren’t simply putting their names onto something.

Bryan and Aldean are hands-on partners with former baseball player Adam LaRoche in the opening of another E3 Chophouse. The upscale steakhouse in Nashville is a unique place built on the foundation of a genuine friendship.

“We hit it off, and we started hunting together a little bit and staying in touch,” LaRoche tells The Tennessean of how he met Bryan before he was a country superstar. The two later teamed up with Aldean on their hit TV program, Buck Commander.

LaRoche explains the musicians are very involved in the restaurant despite their booked schedules that include playing Crash My Playa together. “I’m literally on the phone with Jason talking about and going back and forth on which fabric we’re going to use for the booths upstairs,” he said. 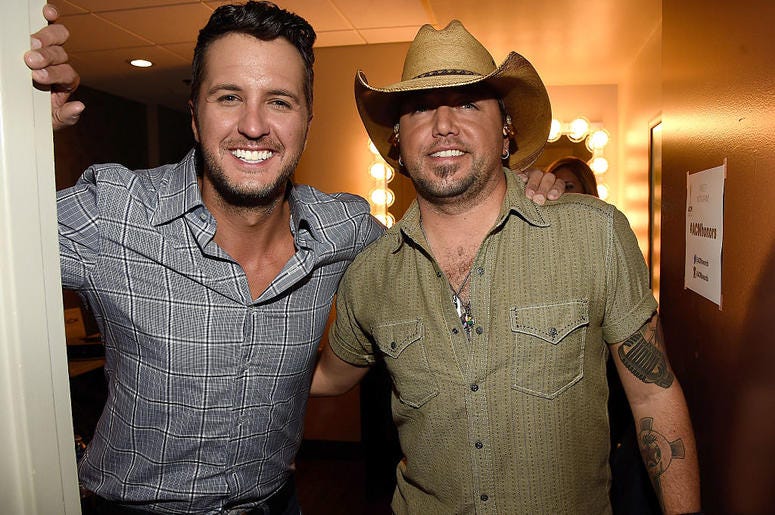 Jason Aldean Will Headline at Luke Bryan's 'Crash My Playa 2020'

The trio is giving interested patrons plenty of reasons to stop by the E3 Chophouse’s second location. The meat comes straight from LaRoche’s farm, it will serve as the only rooftop bar in Hillsboro Village, and at least 10% of proceeds will support veterans and the fight against sex trafficking.