Mariah Carey will forever be one of the most iconic people in the music industry. Despite her undeniable looks and her incredible talent, Mariah just revealed she hasn’t been using her fame to pick up men.

In her Cosmopolitan cover story, the “Always Be My Baby” songstress gave a look into her past relationships. 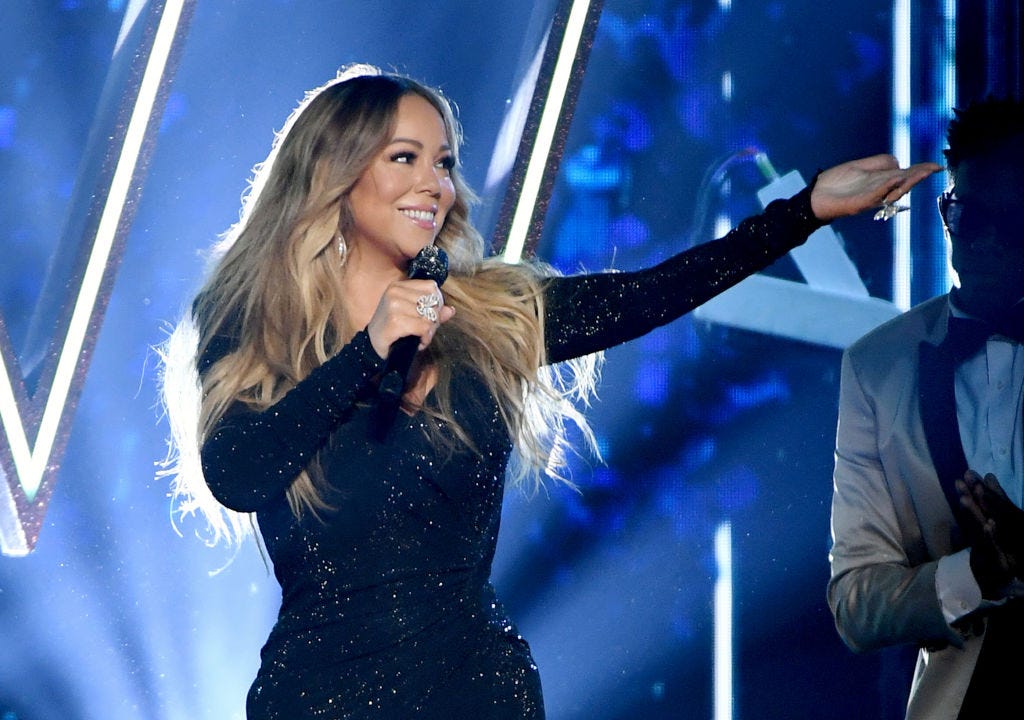 “I haven’t had that many, but there has been a variety pack,” she reflects of her relationships. From Nick Cannon to Tommy Mottola, it’s almost impossible to pin down a “type” based on her exes. “I’ve only been with five people in my life, so I’m kind of a prude, honestly, compared to most others in the field.”

Music exec Tommy Mottola was Mariah’s first husband, and 20 years her senior. The two married in 1993 when Mariah was just 23 years old.

“You might want to picture a child bride,” she tells Cosmopolitan of the relationship the two have since called inappropriate. “There was a conscious effort to keep me as this all-American, whatever that means, girl. It was very controlled. There was no freedom for me as a human being. It was almost like being a prisoner.”

Mariah later had relationships with stars such as Derek Jeter, Eminem, and Nick Cannon. Mariah and Nick were married for three years and had twins Moroccan Scott Cannon and Monroe Cannon before filing for divorce in 2014.