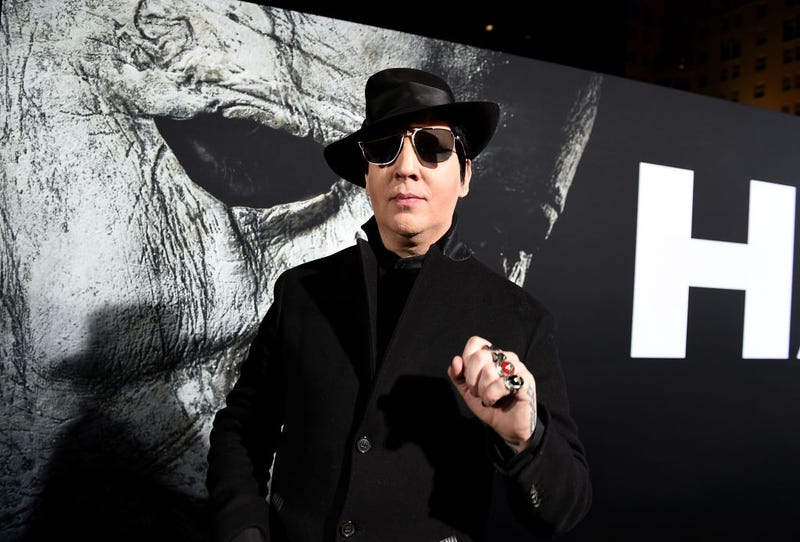 Marilyn Manson is reportedly being cast in a perfectly fitting role for the upcoming adaptation of Stephen King’s The Stand. After being turned into a miniseries in 1994, the post-apocalyptic horror novel is now getting a 10-part CBS All Access show.

In a new interview with Revolver, Manson revealed he’s set to star alongside James Marsden, Whoopi Goldberg, Amber Heard, and Greg Kinnear. “Shooter and I also did a cover of ‘The End’ by the Doors, for a new miniseries of The Stand by Stephen King, which I'm also going to be acting in,” he said. 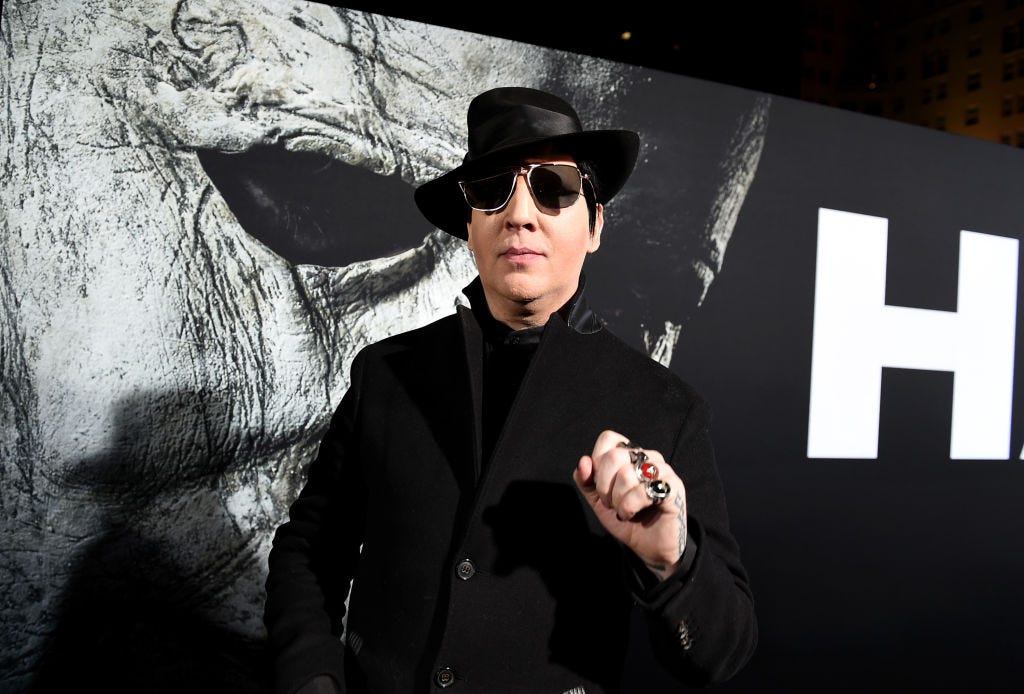 Manson’s occult brand and his honorary priesthood in the Church of Satan make him a natural fit for the show. While it’s unclear what role he’ll be playing, it feels like a huge miss to use his talents for anything other than the role of demonic villain Randall Flagg.

Oh, the flowers of @ellenvonunwerth

While we’re rooting for him as a key role, Manson is more likely to take on a smaller part as his schedule is packed with shows and an upcoming album. Marilyn Manson is also set to appear in HBO’s The New Pope.