Kids need Metallica too – whether they realize it or not, and the metal legends are making sure their younger audience is served.

The band is offering a crash course on its history in the form of a children’s book. The ABCs of Metallica will be published on November 26, with a portion of the proceeds benefiting their All Within My Hands foundation.

“Including rhymes and illustrations, The ABCs of Metallica looks back at the history of the band from, duh, A to Z!” the band announced. “Each letter of the alphabet highlights a moment along our journey from Garage Days to Master of Puppets to fun facts about us.”

The book is co-authored by Howie Abrams (The Merciless Book of Metal Lists, Hip-Hop Alphabet), with illustrations by Michael "Kaves" McLeer, who participated in Metallica's Obey Your Master exhibit in 2012. You can pre-order The ABCs of Metallica right here. 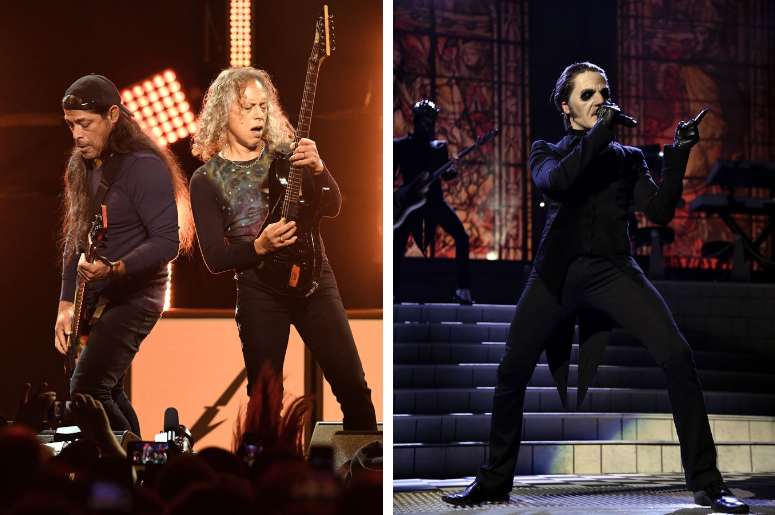 If it’s Metallica music you’re looking for, the band is in the middle of a European tour. They released a professionally shot video of “Sad But True” from Olympiastadion in Berlin, Germany on July 6, 2019.