Miley Cyrus is the latest star on the cover of Elle. In an in-depth interview with the magazine, the “Mother’s Daughter” songstress gave a look into just how much she’s grown over the course of her career, including the moment she felt like she had truly grown up.

Fans have watched Miley Cyrus go through an incredibly wide variety of phases throughout her time in the spotlight. With her innocent debut on Disney Channel as Hannah Montana, Miley eventually moved through a fierce phase, a wild and rebellious phase, and a country phase before landing right where she should be. 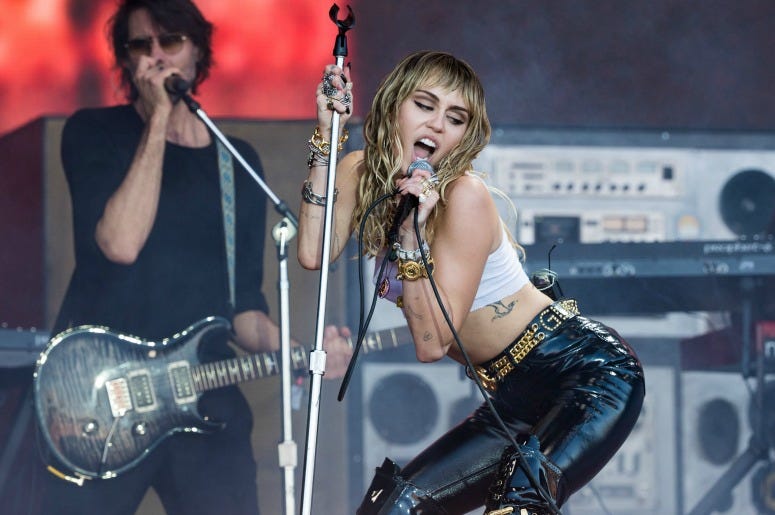 “She is a force of nature. She is power,” Miley tells Elle of the fully confident version of herself presented on upcoming album She Is Miley Cyrus. “She can be anything you want to be, therefore, she is everything. She is the super she… She/woman is taking back the power. She is here, fierce femme energy.”

Along with giving a look into her upcoming release, Miley also recalled her early days. Specifically, the day she grew up.

“I did once I was 18 because it felt ridiculous,” she says when asked if she ever wanted to break away from Hannah Montana. “The minute I had sex, I was kind of like, I can’t put the fucking wig on again. It got weird. It just felt like... I was grown up.”

Grown-up Miley is happily married to husband Liam Hemsworth. The longtime couple has a “unique, complex, and modern” relationship that they’re choosing to keep private. 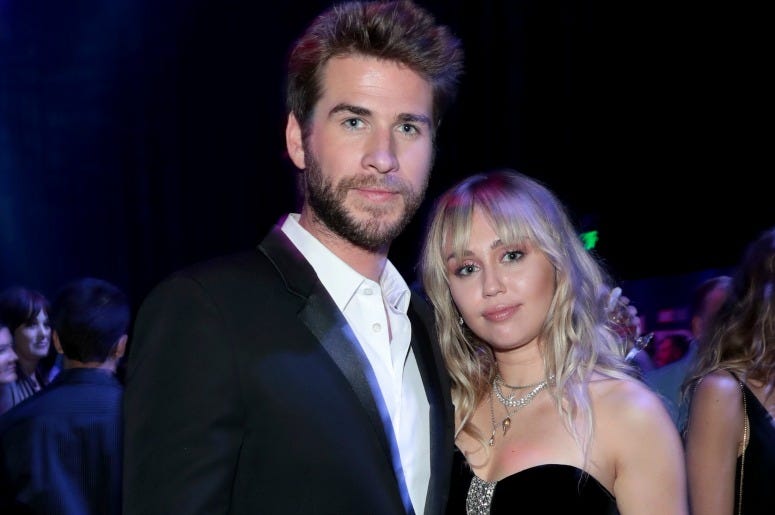 Miley Cyrus Was Unimpressed With This Liam Hemsworth "Party in the U.S.A." Cover

“I think it’s very confusing to people that I’m married,” she explains of how she’s maintained her place as an icon of bodily autonomy. “But my relationship is unique. And I don’t know that I would ever publicly allow people in there because it’s so complex, and modern, and new that I don’t think we’re in a place where people would get it.”

“I’m in a hetero relationship, but I still am very sexually attracted to women… I made a partner decision. This is the person I feel has my back the most. I definitely don’t fit into a stereotypical wife role. I don’t even like that word.”

Miley is fresh off the release of SHE IS COMING. Despite the recent album release, the songstress is already preparing for the release of two more projects. The trio of releases comes as her follow up to 2017 album Younger Now.