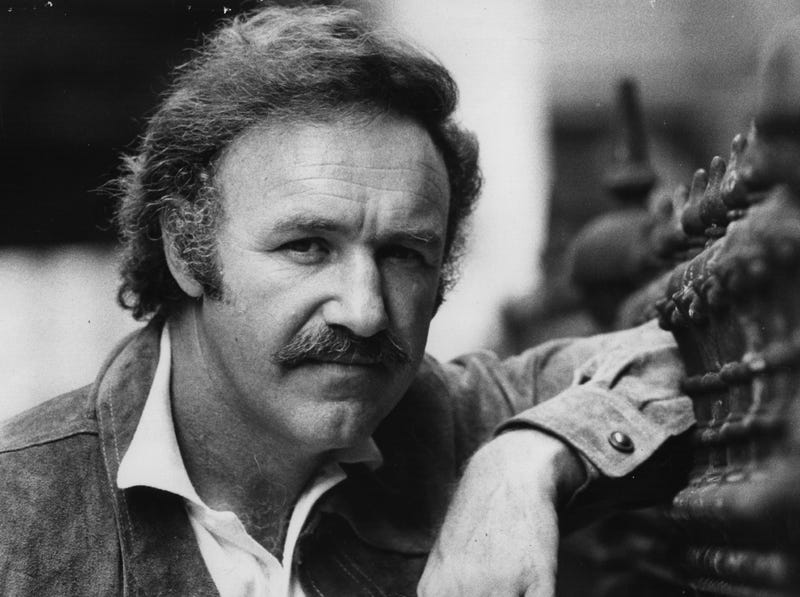 Gene Hackman is a movie legend.

Born on Jan. 30, 1930, Hackman found success in acting after years in New York spent working side gigs and rooming with two other struggling actor buddies — Dustin Hoffman and Robert Duvall.

When an instructor from his alma mater Pasadena Playhouse (where Hackman and Hoffman were voted “Least Likely to Succeed”) told Hackman he “wouldn’t amount to anything,” the actor was determined to prove him wrong.

And he did just that, going on to enjoy a decades-spanning career that included countless awards, including 5 Oscars.

To celebrate his 90th birthday, these are Hackman’s best films.

Hackman starred as Clyde Barrow’s older brother Buck, who made bank robbing a family affair when he and his wife joined the title characters in holding up banks. Hackman’s turn earned him an Academy Award for Best Supporting Actor.

This classic thriller contains the ultimate movie car chase. Based on a non-fiction book of the same name, “The French Connection” won Hackman his first Oscar for Best Actor for his role as Jimmy “Popeye” Doyle.

This quintessential sports films stars Hackman as the coach of an Indiana high school that makes it to national finals. The film is an archetype for underdog sports team films.

This Clint Eastwood classic shows the psychological depths that Westerns are capable of plumbing. A big part of this was Hackman’s antagonist role opposite of Will Munny (Eastwood) as local sheriff “Little Bill” Daggett.

This oddball Wes Anderson comedy stars Hackman as the family patriarch, Royal Tenenbaum. Hackman was the writer-director’s first choice for the role. “It was written for him against his wishes,” Anderson said.