It’s hard to imagine Tom Hanks could get any nicer, but even the cuddly pillow of a movie star picked up a few new tricks for spreading joy and kindness from his latest roll as Mr. Rogers in “A Beautiful Day in the Neighborhood.”

The film dramatizes the meeting between journalist Tom Junod and beloved children’s TV host. To do justice to Fred Rogers, though, Hanks had to embrace aspects of Mr. Rogers’ quiet demeanor and approach into his own life. “I'm trying to learn from him,” Hanks told Ellen DeGeneres. 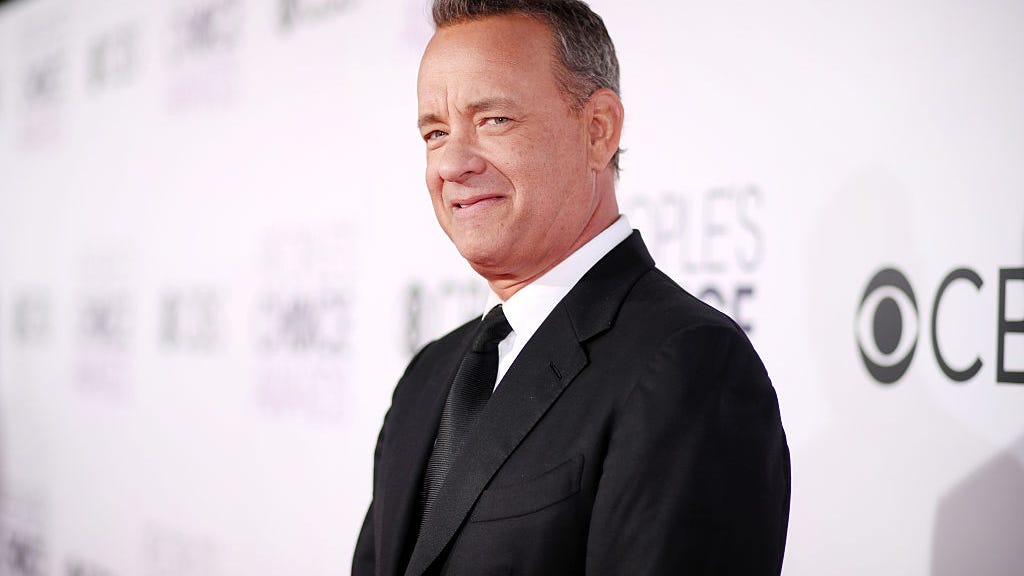 Here are some of the valuable lessons Hanks learned on set.

While babysitting his granddaughter, the star implemented Mr. Rogers’ approach in comforting children. When the kid woke to find her mother gone, Hanks explained to the LA Times, he told her, “Your mom has gone off to see some friends. And she’s left you with me to take care of. So I am going to keep you safe until your mom comes back. So I really hope you’ll come and help me now make some pancakes.” Rather than commanding her to be good, Hanks simply let her know she was safe with him.

Give kids (and adults) a break

When most people talk to children, Hanks explained in the same LA Times interview, “It’s a constant: ‘Hey, are you enjoying school? What’s your special class? Do you play baseball? Is it fun to play baseball?’ And the kids are like: ‘Would you shut up and let me answer your question?’” To make a kid feel heard, adults should take a step back. Hanks added the grown-ups at the television station where Rogers worked reported a similar sense of being heard when talking to the TV host. “When you were talking to Fred you felt as though there was no one else in the room or the world that he was interested in,” Hanks added.

One of the most profound lessons Hanks took from Mr. Rogers was the simple act of listening. “He taught me that listening is a million times more important than talking,” Hanks told DeGeneres. “You should just sit and listen to everyone who comes across your way, and you’ll be amazed at what you learn.”

One trick Hanks employed, following in the way of Mr. Rogers, was to constantly ask himself to W.A.I.T., an acronym that stands for “Why am I talking?” that helped remind the star to stop speaking and start listening. “I wrote that down in a notebook that I keep to remind myself that listening, for me anyway, is a disciplinary art,” Hanks says.

Zipping up the cardigan made Hanks feel as if he were putting on a superhero uniform, but the deepest lessons struck at the man inside the sweater. “This movie has actually made me think a lot about myself as a man and a father,” Hanks admitted, reassessing the type of programming he wants kids to see and how he wants to interact with children himself.

Mean what you say

To make his Mr. Rogers feel real, Hanks had to learn not only to physically slow down his speech, but to imbue his words with real meaning. Simple phrases like “How are you?” and “Thank you” took on greater importance, and director Marielle Heller would force the actor to stop and think before speaking with intent and honesty.

We all need to come together

In an increasingly fractured, polarized society, Hanks thinks one of Rogers’ greatest lessons is about togetherness across divides. “We are not binary creatures divided by territory–marked ‘us’ and ‘them,’” Hanks says. “We all share the same desires for safety, comfort, the love of our family and the caring for those we love, which means we have much more in common than we are told.”