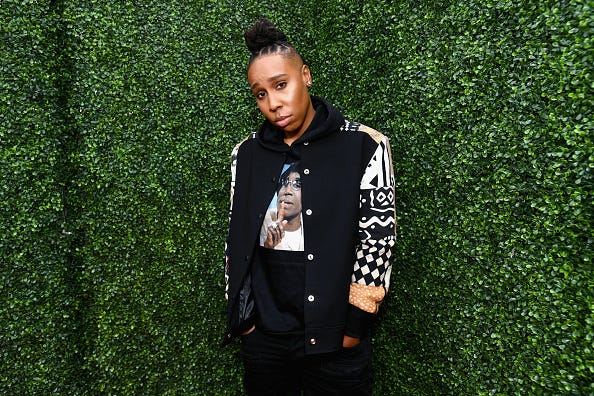 Disney-Pixar’s newest film “Onward” is unveiling a character that will break ground in the animated universe by introducing their first-ever openly LGBTQ character.

In a conversation with Yahoo Entertainment, producer Kori Rae details how the character came to be. “It just kind of happened,” Rae explains. “The scene, when we wrote it, was kind of fitting and it opens up the world a little bit, and that’s what we wanted.”

The film’s director, Dan Scanlon, made a point to note, “It’s a modern fantasy world and we want to represent the modern world.”

“Onward” chronicles the adventures of two protagonists, Ian and Barley, voiced by Tom Holland and Chris Pratt. They go on a quest to resurrect their late father, who passed away when the two were very young.

In a magical spell gone wrong, they are able to partially bring their father to life but need a missing piece in order to finish the task. Partway through their journey, they come into contact with Officer Specter, a cyclops cop who happens to be openly gay.

Officer Specter is voiced by actress Lena Waithe. Fans are never introduced to Specter’s girlfriend or her girlfriend’s daughter, but mention of them is a huge leap for Pixar despite cameo attempts at portraying same-sex couples in previous years, according to Yahoo.

2016’s “Finding Dory” seemingly portrayed a lesbian couple pushing a stroller through the aquarium, where last year’s “Toy Story 4” showed a brief appearance by a same-sex couple in the background of a schoolyard scene.