A new photo of the “Twilight” star in character as the late royal has been revealed after principal photography for the upcoming film “Spencer” has commenced, reports Variety.

Here's a first look at Kristen Stewart as Princess Diana in #Spencer, Pablo Larraín's imagining of the weekend Princess Diana decides to leave her marriage to Prince Charles. pic.twitter.com/LSn4C7cF0h

"Spencer is a dive inside an emotional imagining of who Diana was at a pivotal turning point in her life," said Stewart. "It is a physical assertion of the sum of her parts, which starts with her given name; Spencer. It is a harrowing effort for her to return to herself, as Diana strives to hold onto what the name Spencer means to her." 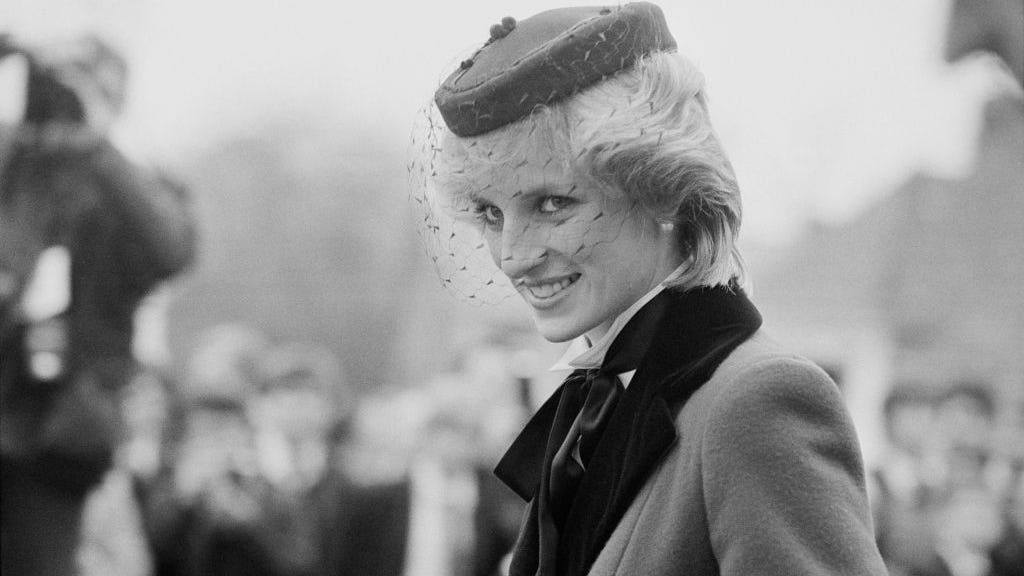 Princess Diana's brother shares rare photo of her during childhood

The film follows Princess Diana over the course of a weekend as she decides to end her deteriorating marriage with Prince Charles while on Christmas vacation with the royal family at the Sandringham estate in Norfolk.

The movie will film in Germany and the UK, with a fall 2021 launch expected.

“We are extremely grateful for the support of our distributors worldwide, our partners and funders who have shown tremendous commitment to us in these extraordinary times. With Kristen Stewart, Steven Knight and the rest of our fantastic team both in front and behind the camera, we are bringing ‘Spencer’ to the world. It is an independently produced film made for the big screen about an iconic woman’s own declaration of independence. We couldn’t be more excited,” said producers Jonas Dornbach, Janine Jackowski, Juan de Dios Larraín, Paul Webster and Pablo Larraín.

Last June, it was announced that Stewart was cast for the part.

At the time, director Pablo Larraín said, “Kristen is one of the great actors around today. To do this well, you need something very important in film, which is mystery. Kristen can be many things, and she can be very mysterious and very fragile an ultimately very strong as well, which is what we need. The combination of those elements made me think of her. The way she responded to the script and how she is approaching the character, it’s very beautiful to see. I think she’s going to do something stunning and intriguing at the same time. She is this force of nature.”

Lights, camera, action! Get the latest updates on movie and television from The Reel Buzz on RADIO.COM.