Reese Witherspoon is channelling her inner Elle Woods to encourage the public to wear face masks.

As coronavirus cases spike nationwide, it’s more important than evenr to protect yourself and those around you while out in public.

To drive that point home, the 44-year-old actress shared a “Legally Blonde” meme that’s been circulating on social media, which parodies an iconic scene between her character Elle and ex-fiancé Warner.

In the scene, Warner asks Elle if “she got into Harvard Law,” but the meme shows him posing the question, "you wear a mask in public?", instead.

Elle’s original response is so fitting, it doesn’t even need to be altered. “What? Like it’s hard?,” she quips back.

The meme also features an edited photo of her character rocking a pink face mask.

The “Little Fires Everywhere” actress also shared a real-life photo of herself in a checkered mask last week in which she told fans that there’s nothing political about wearing a mask. "It means you care about other people’s health and safety. Be KIND, wear a mask!" she wrote in the caption.

Witherspoon joins a growing list of Hollywood celebrities who are stressing the importance of wearing protective coverings amid the pandemic.

Earlier this week, Tom Hanks, who knows firsthand the effects of coronavirus, scolded those who chose to go sans mask.

"There's really only three things we can do in order to get to tomorrow: Wear a mask, social distance, wash our hands," he said during a press conference, adding, "those things are so simple, so easy, if anybody cannot find it in themselves to practice those three very basic things -- I just think shame on you.”

“Friends” alum Jennifer Aniston also shared a photo of herself wearing a mask with the caption: “I understand masks are inconvenient and uncomfortable. But don’t you feel that it’s worse that businesses are shutting down... jobs are being lost... health care workers are hitting absolute exhaustion. And so many lives have been taken by this virus because we aren’t doing enough.”

Even villains are in full support of wearing face masks -- just ask Jason Voorhees from "Friday the 13th," who recorded a whole PSA about it. 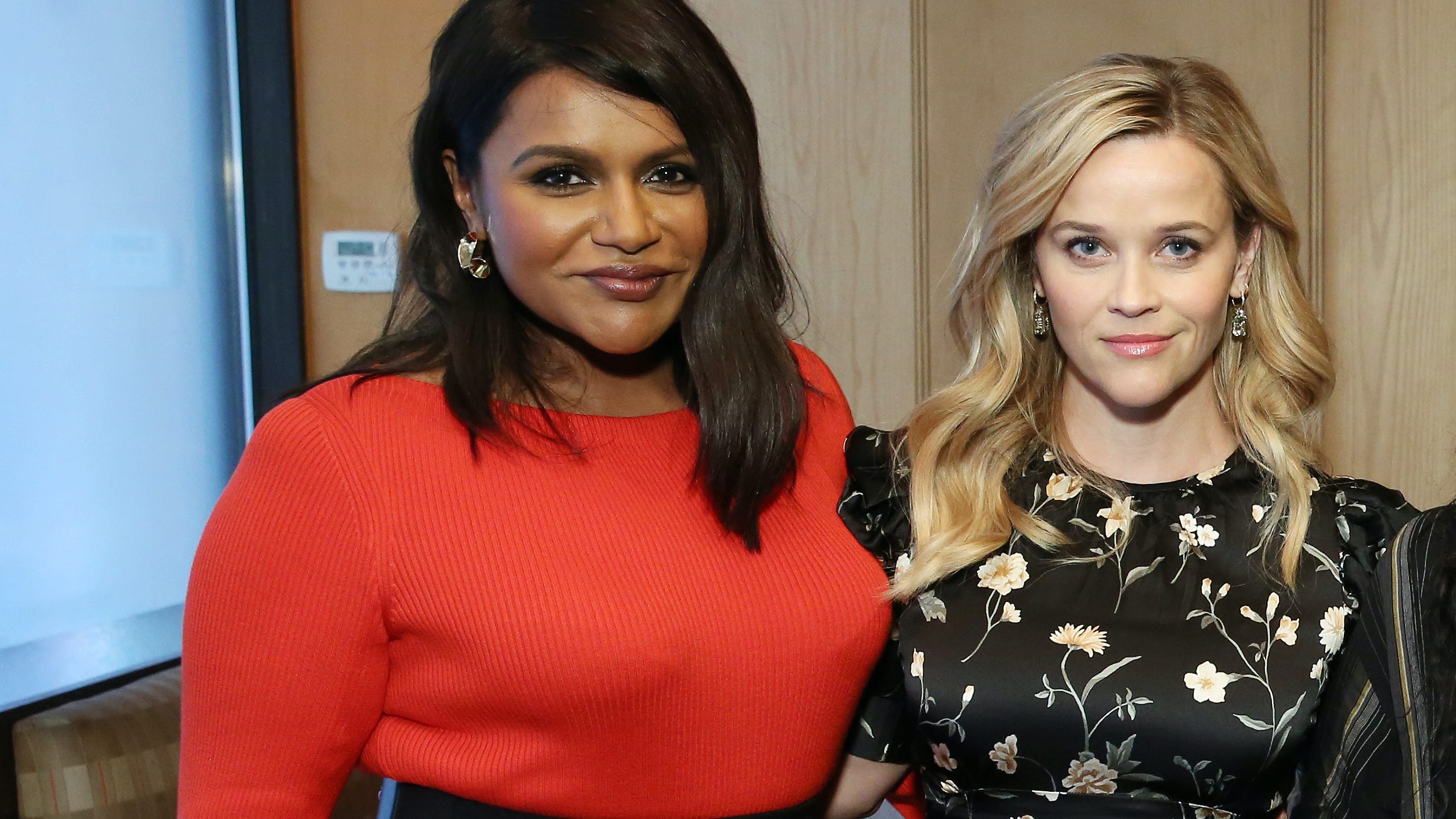