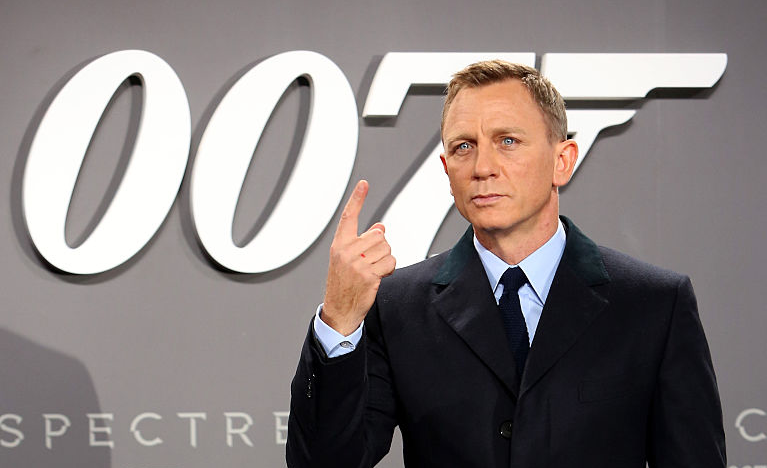 The first look at "No Time to Die" has all the makings of a classic James Bond film: guns, Bond girls, and gadgets!

The highly anticipated first trailer for the 25th James Bond film sets up Daniel Craig’s departure as the MI5 agent and presumably introduces us to the newest agent to carry the iconic moniker, Nomi, played by “Captain Marvel” star Lashana Lynch.

The trailer offers no confirmation to those rumors, however. For now, she’s just a double 00 who doesn’t take kindly to being paired up with the retired agent.

“The world’s moved on, Commander Bond,” she says before promising to put a bullet in his knee – the good one – if he gets in her way.

Bond gets roped back into the action after a short-lived retirement in Jamaica.

As he helps rescue a kidnapped scientist, he crosses paths with the latest Bond villain, Safi, unmasked in the trailer as Mr. Robot’s Rami Malek.

“History isn’t kind to men who play god,” Bond tells him, though, one could argue that the franchise has been doing just that every time it reincarnates the titular character.

The action-packed trailer also delivers an Aston Martin with guns for headlights, a few high-speed chases scenes, and the newest Bond Girl, Paloma, played by "Knives Out" actress, Ana de Armas. Armas proves to be a worthy side-kick as she shoots two guns in a stunning, chic black dress.

The trailer is the follow up to a 14-second teaser released on Monday.

Mark your calendars now — Craig’s final Bond installment and the 25th film in the franchise hits theaters on April 8, 2020.