Disney is no stranger to turning some of its most beloved theme park attractions into movies. While most of the cinematic versions of its rides have had terrestrial plots, an upcoming ride-turned-movie will take viewers to the farthest reaches of space.

The popular Space Mountain roller coaster will be the next Disney ride to make it onto the big screen, and in keeping with its theme, will have a “Star Wars” twist with “Obi-Wan Kenobi” writer Joby Harold penning the script for the live-action adaptation. 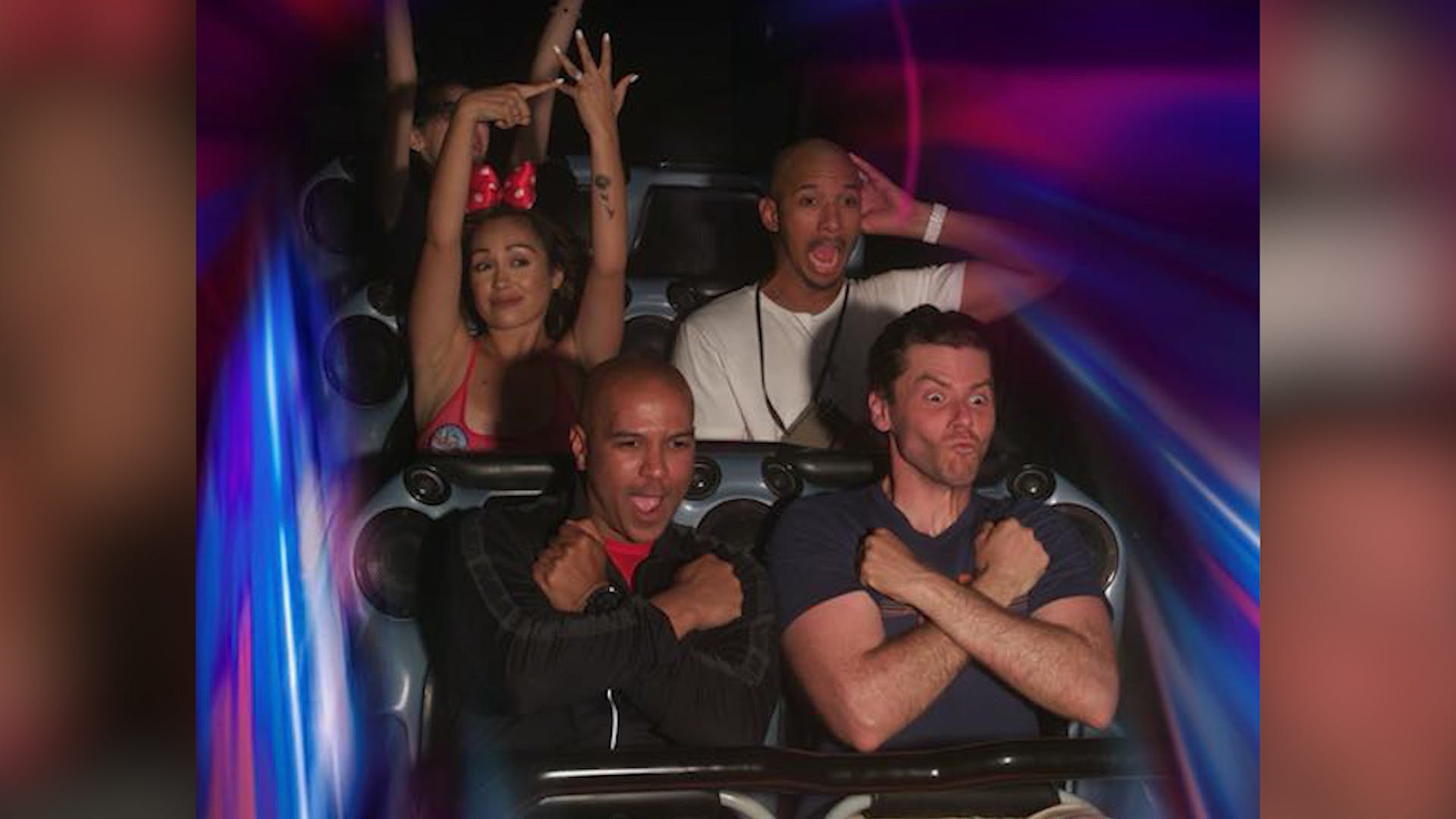 Unlike other movies based on Disney rides like “Pirates of the Caribbean,” which drew inspiration from the characters in the ride, this film will use Space Mountain as inspiration but will not draw on any specifics of the ride for the plot, according to The Hollywood Reporter.

The movie, which has been described as a family adventure, is intended for theatrical release.

Harold, who will also produce the film, is the current executive producer and writer of the "Star Wars" series based around Obi-Wan Kenobi that will premiere on Disney+. He is also attached to the announced untitled Transformers project scheduled to premiere in 2022, according to his IMDB page. 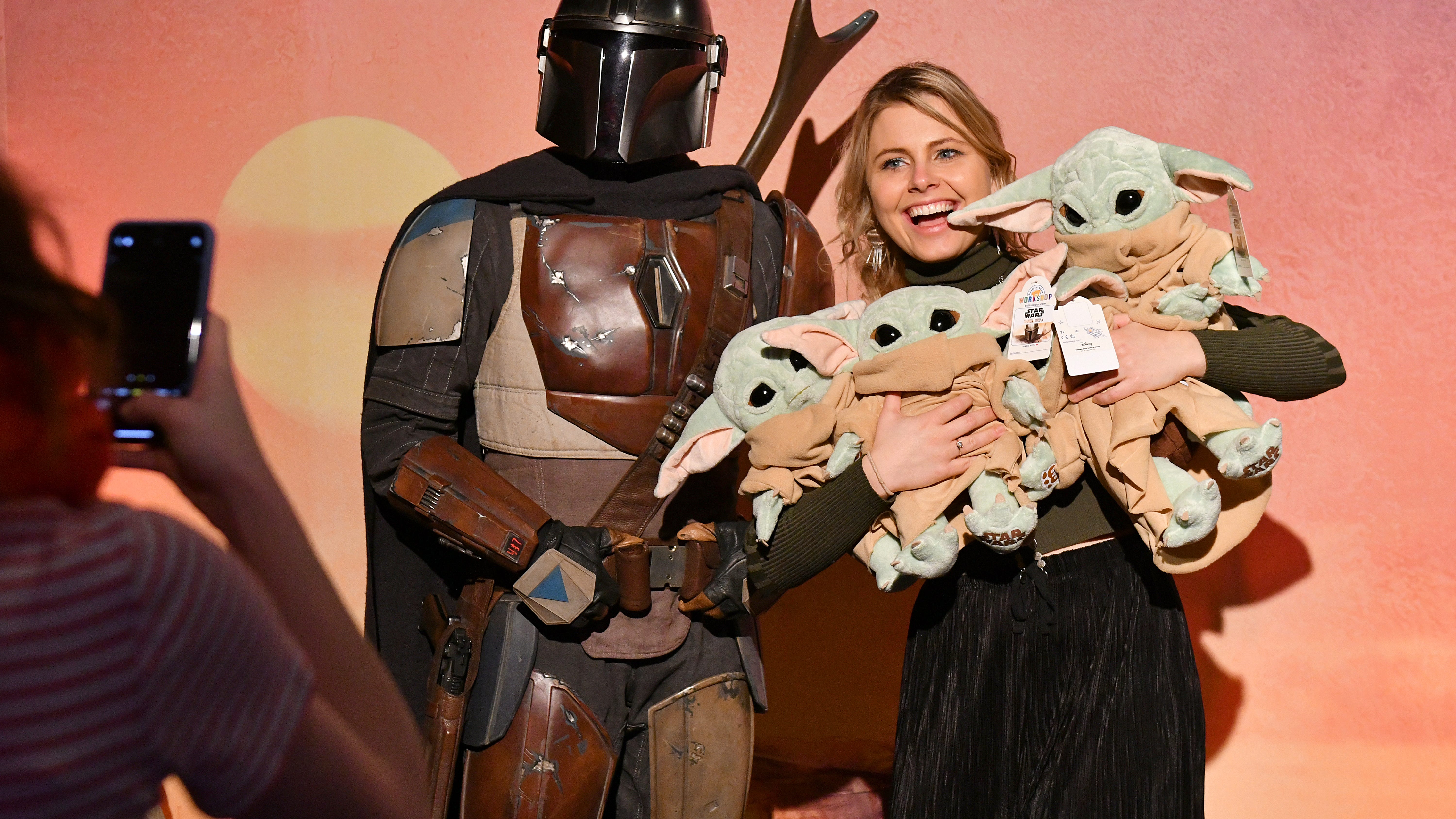 Everything coming to Disney+ in October

Space Mountain, which opened in 1975 at Walt Disney World in Florida, is an indoor rollercoaster that takes riders on an intense ride through space. The attraction, which is a fixture of the Tomorrowland section of the theme park, opened two years later at Disneyland in California and is now in five of the six Disney parks around the world.

Disney has another movie based on a popular ride coming soon: “Jungle Cruise,” starring Dwayne “The Rock” Johnson and Emily Blunt, is slated to hit theaters in July of 2021. The movie will add a supernatural element to the attraction, and will tell the story of a riverboat ride through a jungle filled with dangerous animals. 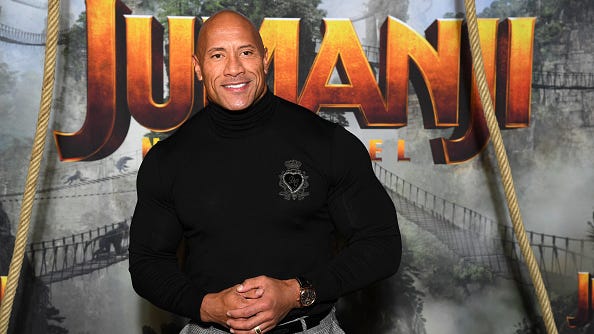