The chase is over for film buffs.

The Ford Mustang that Steve McQueen drove in the 1968 film “Bullitt” sold for $3.4 million at an auction by Mecum, reports CNet.

The final price made it the most expensive Mustang ever sold at auction. 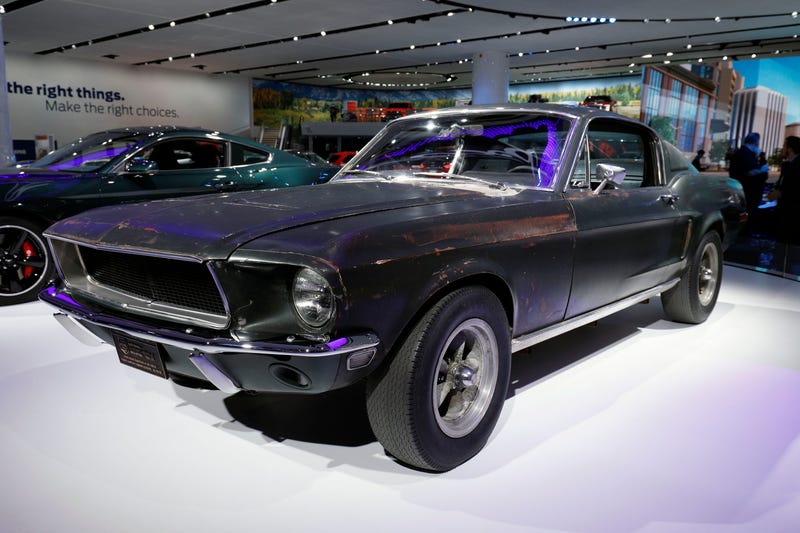 The iconic muscle car hit the auction block on Friday in Kissimmee, Florida, according to CBS News.

The car — a 1968 Ford Mustang GT Fastback — was complete with dings, rust and the highland green color that people know and love from its classic 10-minute chase scene through San Francisco in the movie.

It was expected to go for millions.

The vehicle was highly sought after by movie memorabilia collectors for years after it was taken off the market in the 1970s.

In this case, “off the market” meant getting purchased off a back page ad in 1974 by a man named Robert Kiernan, according to his son Sean Kiernan, 38.

"It was never lost. I mean, it was always in the garage," Sean said. 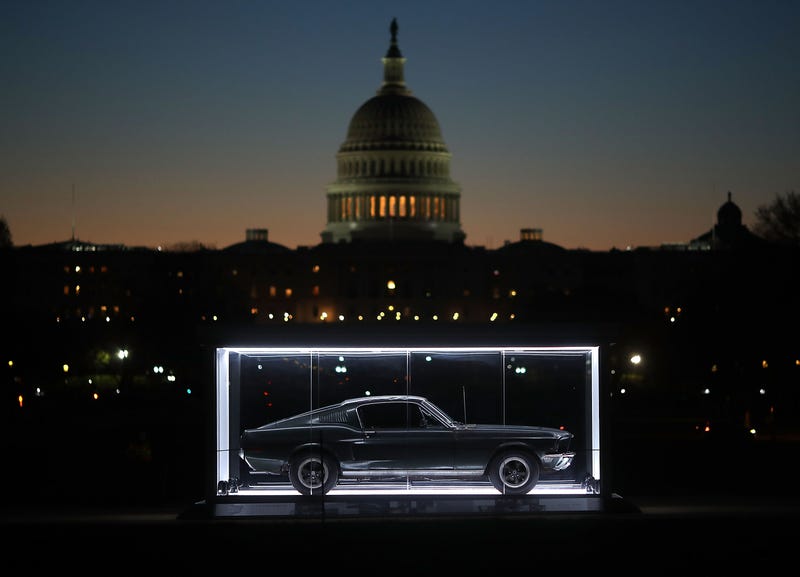 "He's the only one who showed up," his son said. "Paid for it, took off. And it ended up in the driveway."

McQueen attempted to purchase the car back from the family. In 1977, he tracked them down and wrote them a letter asking to buy back what he called “my 68 Mustang.” The family never answered.

After the car’s clutch died in 1980, the family kept the car parked in a barn for over three decades. 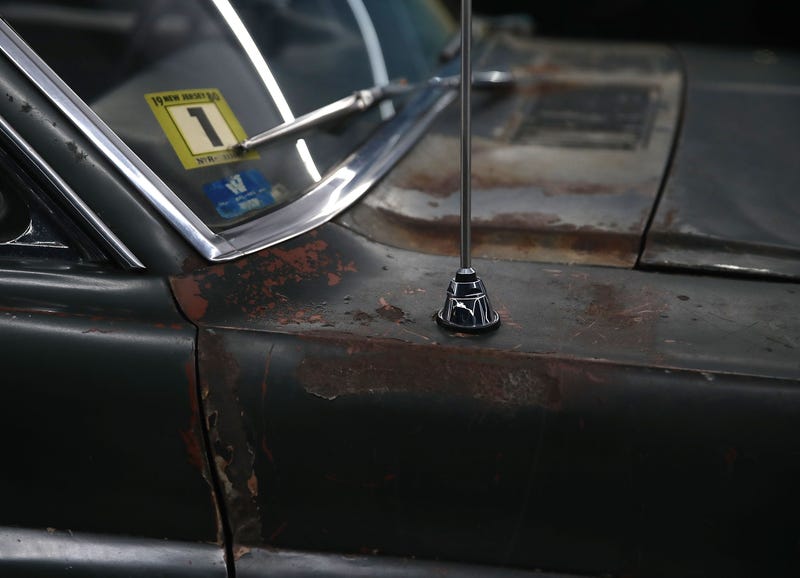 It was restored by Sean using mostly original parts after his father died in 2014.

After showing the car around the world since 2018, Kiernan is ready to part ways.

"Building and unveiling the car has been extremely therapeutic," he said. "The car had become — has become bigger than my life. And yeah, I want to go home. And I think the car deserves another good home."

But he won’t go without a laugh. The bidding for the car will begin at $3,500, the same amount that his dad paid.